Pichai, however, said that as many 13 senior managers were sacked from the company and none of them received any exit package. 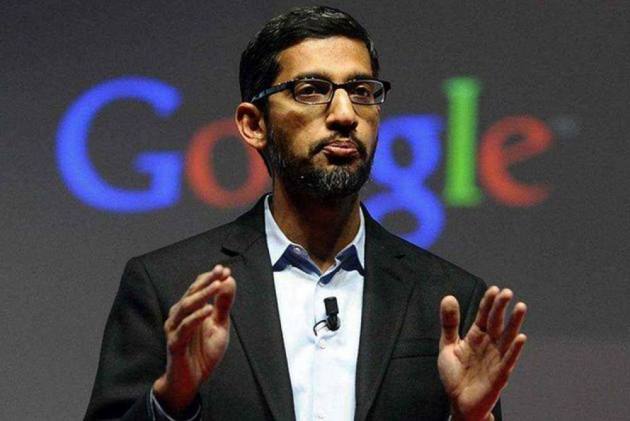 Google has fired around 48 people for sexual harassment in the last two years.

According to an email sent to Fox News by Google Chief Executive Officer (CEO) Sundar Pichai, people from the management who were accused of sexual misconduct were also sacked from the company.

In the email, Google spokesperson stated that "the company was dead serious about making sure we provide a safe and inclusive workplace."

The email which was also sent to all the employees of the Google came after a US national daily reported that the company gave Android creator Andy Rubin 90 million USD as an exit package after being accused of sexual misconduct by an employee.

Pichai, however, said that as many 13 senior managers were sacked from the company and none of them received any exit package.

The email which was also signed by Eileen Naughton, vice president of people operations, encouraged the employees to report any incidents of sexual misconduct or harassment they experience or notice.

Sexual harassment at the workplace has been called out in India earlier too but they were mainly single voices speaking against powerful men, like the 2015 police case against R.K. Pachauri, the former head of TERI, who was accused of predatory behaviour by a woman who had worked with him earlier. Last year, a law student, Raya Sarkar, published a list of names of alleged sexual predators in academic institutions. She said the list was sourced from students who claimed to have survived sexual harassment in academic spaces. The now unavailable public spreadsheet with over 60 names from 29 academic institutes sparked a natio­nwide debate on its ethicality, but was self-admittedly designed only to caution people against alleged perpetrators. A couple of months later, both the list and accused were all but forgotten.

The spark for the present movement too has its genesis a decade ago when former beauty queen and actress Tanushree Dutta filed a complaint with the Cine and TV Artistes Association, accusing co-actor Nana Patekar of sexual harassment on the sets of her 2008 film Horn OK Please. The association did nothing on her complaint and a traumatised Dutta was soon to leave Bollywood. On September 25, she reiterated her allegations in a TV interview. This was a different India with social media playing a vital role in shaping opinions. Dutta’s story was soon viral. And one by one, women started opening up with their own stories. #MeToo was no longer a mere hashtag; it was revolution in the making, felling big names sitting on ivory towers built on high moral grounds. One of the accused include Alok Nath, whose on-screen persona has spawned countless memes on sanskar, a term used to denote Indian ethos. At least two women have accused Nath of forcing himself on them, a charge he denies.