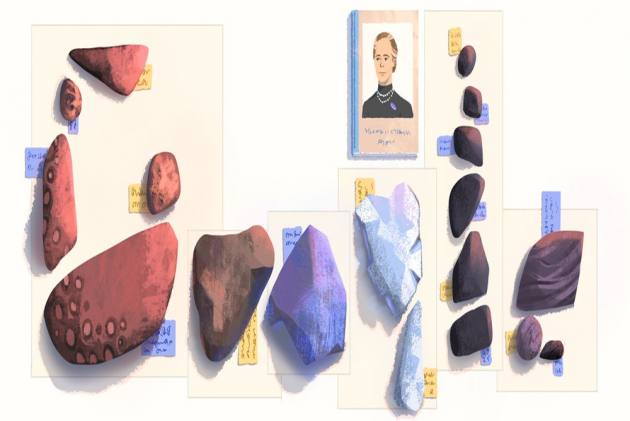 Born on November 10, 1887, in the Romanian port city of Galai, Zamfirescu was one of the world's first female engineers. Due to prejudices against women in the sciences, Zamfirescu was rejected by the School of Bridges and Roads in Bucharest. 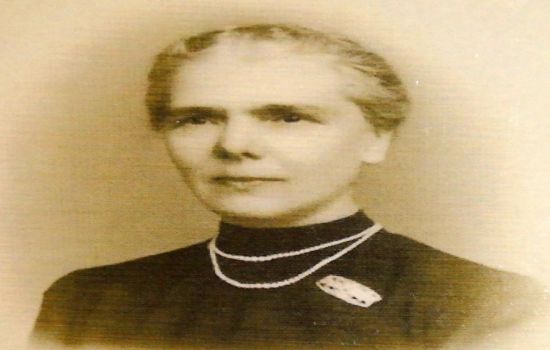 "Undeterred, she applied to the Royal Technical Academy in Berlin, where one of the deans said she would be better off focusing on "Kirche, kinder, and kuche" (Church, children, and cooking)," read Google's blog post.

She graduated in 1912, with a degree in engineering. Zamfirescu was also the first female member of A.G.I.R. (General Association of Romanian Engineers) and eventually ran laboratories for the Geological Institute of Romania.

She joined the Red Cross during World War I. Around this time, she met and married chemist Constantin Zamfirescu.

Zamfirescu kept working past retirement age and didn't fully retire until the age of 75 years old after a four-decade career.

Mother of two daughters, Zamfirescu also taught physics and chemistry at the Pitar Mos School of Girls as well as at the School of Electricians and Mechanics in Bucharest.

She was known for paying special attention to the training of staff and spending long hours mentoring young chemists.

Zamfirescu died at the age of 86 on November 25, 1973. In 1993 - twenty years after her passing - her legacy was commemorated in Romania's capital city by naming a street in her honour.