These are the top trending bikes of 2018 according to Google and there are some popular names missing! 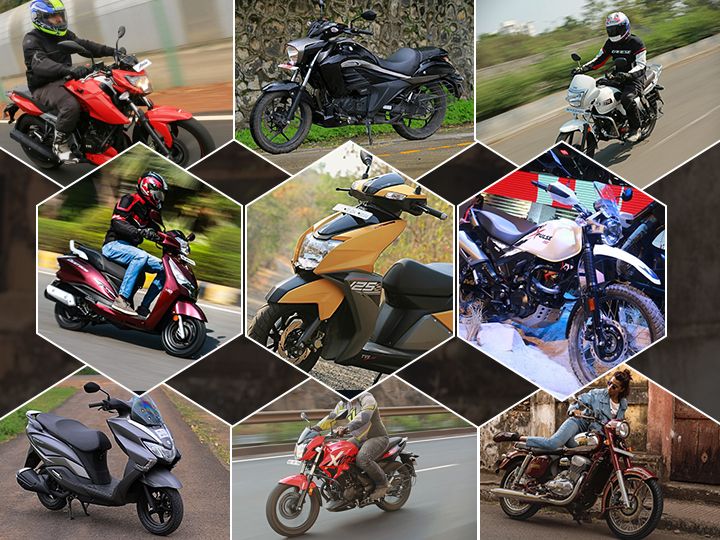 2018 has been another great year for Indian bikers and manufacturers. India is now the largest two-wheeler market in the world and it’s no wonder that manufacturers have been setting new sales record regularly. This has also led two-wheeler brands to concentrate on introducing new products in a bid to increase their profits. Adding to the euphoria around two-wheelers was the fact that the Auto Expo was also held earlier this year. With new products flooding the market and internet reach spreading to the hinterlands, more Indians are searching for automotive content online. Google has released a list of the top trending bikes of 2018 and as was the case last year, there are some surprises and interesting takeaways.

Going by the hits registered on Zigwheels, it’s no surprise that the Jawa was the most trending motorcycle of 2018. The iconic brand was resurrected from the dead by Mahindra-owned Classic Legends earlier this year. Given the nostalgia associated with the Jawa name, Indian two-wheeler enthusiasts can’t seem to get enough of the brand. So far, the company has only been accepting bookings through its online store, and this could be part of the reason why it’s been trending on Google.

We will be riding the new Jawa range this week and will be posting our first impressions on Friday. So make sure you follow our social media accounts for the latest news, updates and more on Jawa.

Although Google hasn’t specified which of the models from TVS’ Apache range was the most trending bikes if 2018, we think it could be the new Apache RTR 160 4V and the Apache RTR 200 4V Race Edition. The latter is on of the most well-rounded affordable motorcycle we’ve tested in a long time. In our opinion, it’s the best 160cc motorcycle that you can buy currently.

We would be lying if we said that we were expecting the Suzuki Intruder to make it on this list. Yes, it was the top trending two-wheeler of 2017. But given the average sales, we thought the curiosity around the cruiser might have waned over time. However, it seems that Indian two-wheeler buyers are still googling the bike. This strengthens the fact that Indians love their cruisers more than any other type of bike in the market. The Suzuki Intruder and the Hero XPulse 200 are the only motorcycles from the last year’s list to make it to the list of top trending bikes of 2018.

This one doesn’t come as a surprise at all. TVS’ first attempt at taking a shot at the 125cc scooter segment has been a great one. The Ntorq 125 is among the most fun-to-ride scooters on sale in the country. In fact, it offers great value for money as well. The sharp and sporty styling, along with features such as smartphone connectivity and navigation assist, has helped it strike a chord with its target audience - India’s youth.

Another 125cc scooter that made it to the list is the Suzuki Burgman Street. It’s the only maxi-style scooter on sale in India. Hence, it’s no wonder that consumers are curious to know more about the new scooter. GGApart from the visual appeal, the Burgman Street is also a very comfortable and feature-rich scooter. We only wish it were a tad more affordable.

Another 125cc scooter that made it to the list is the Suzuki Burgman Street. It’s the only maxi-style scooter on sale in India. Hence, it’s no wonder that consumers are curious to know more about the new scooter. GGApart from the visual appeal, the Burgman Street is also a very comfortable and feature-rich scooter. We only wish it were a tad more affordable. 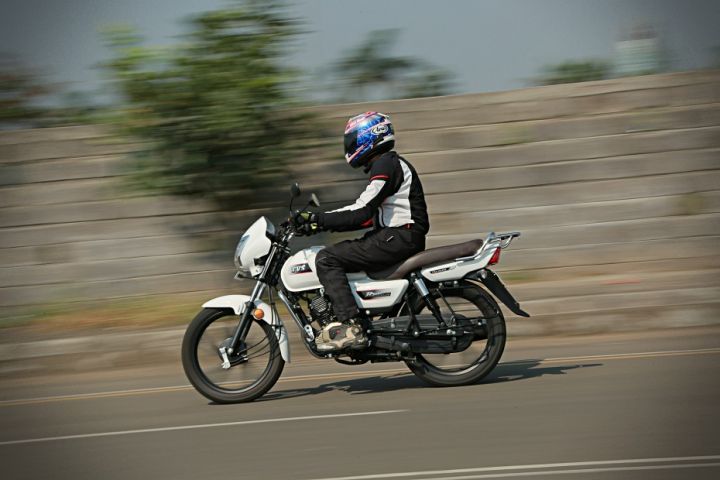 The Radeon is the third offering from TVS to make it to the list and this should certainly please the Hosur-based manufacturer. The Radeon was a surprise launch from TVS as it already had quite a few offering in the commuter segment. However, the brand feels there is space for more and the initial reception with respect to sales for the Radeon has been good. The TVS Radeon is also the only commuter bike to make the cut in the 2018 list.

The Hero XPulse 200 made it last years list after it was unveiled at the 2017 EICMA. Later, the manufacturer showcased it at the 2018 Auto Expo and ever since then, it’s created a lot of buzz on the internet. One of the main reasons for this is the fact that the Xpulse 200 will be the cheapest ADV to go on sale in India. However, in typical Hero fashion, the launch has been delayed and no wonder Indian bikers are still searching online for more details about the bike. The Xpulse 200 will be launched in India in early 2019.

Taking the last spot on the list are the first BMW bikes to be built in India. We must add that one of the main reasons for the BMW duo to trend online could be due to its shocking pricing. The BMW G 310 R is priced at Rs 2.99 lakh, while the off-road oriented G 310 GS carries a sticker price of Rs 3.49 lakh. Despite the high asking price, the BMW G 310 twins remain the most affordable offerings from the German brand.

The ones who missed out

The biggest surprise for us was the omission of the Royal Enfield 650 Twins from the list as it was part of the 2017 list. Both the Interceptor 650 and the Continental GT 650 had created lots of buzz owing to their performance, refinement and their aggressive pricing. Another big name missing from the list is the Honda Activa 5G, which was launched at the 2018 Auto Expo.

The Honda Activa remains the undisputed king of the scooter segment in India and it also regularly topped monthly sales lists as well. We also expected the localised Kawasaki Ninja 300, Royal Enfield Classic 350 ABS and the Yamaha R15 Version 3.0 to make it to the list. Another interesting aspect of the 2018 top trends list was the fact that no premium or performance bikes made the cut. This suggest that most of the searches are now focussed with an intent of buying a new two-wheeler.