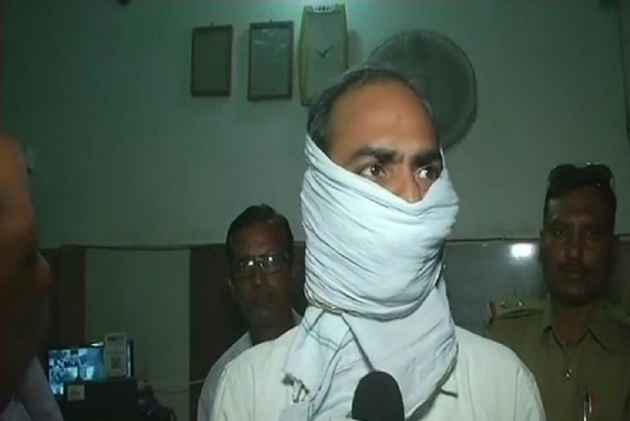 "Yesterday they went there in two cars and threatened the villagers to keep quiet or leave the village," said the victim's uncle. He further added that since yesterday two people are missing from the village.

Bharatiya Janata Party (BJP) MLA Kuldeep Singh Sengar, the main accused in Unnao rape case, was arrested in connection with the alleged rape of 17-year-old-girl in Uttar Pradesh's Unnao district. He was sent to seven-day Central Bureau of Investigation (CBI) custody on Saturday.

The CBI has registered three cases against Sengar in regard to the crime he allegedly committed last year.

An FIR was lodged against the BJP MLA on Thursday under sections 363 (kidnapping), 366 (abduction of woman), 376 (rape), 506 (criminal intimidation) of the Indian Penal Code (IPC) and Protection of Children from Sexual Offences (POCSO) Act, and the case was handed over to the CBI.

The teen had accused the MLA of raping her in June last year.

The victim's family had also alleged that the accused MLA's brother, Atul Singh Sengar, along with his companions also raped the girl and thrashed the victim's father on April 3 for refusing to withdraw the FIR over the same.