Gopalkrishna Gandhi To Be Opposition's Nominee for Vice President

Eighteen parties have decided to field Gopalkrishna Gandhi as their vice presidential candidate, said Sonia Gandhi, adding that he has agreed to be nominated for the coveted position. 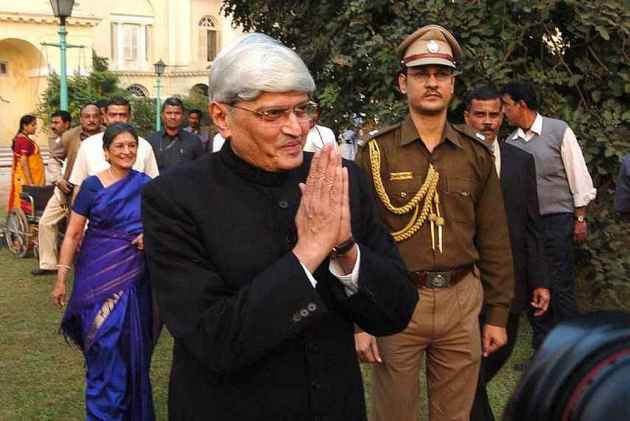 Gopalkrishna Gandhi's name was endorsed by all 18 opposition parties, including the JD(U), which is backing the NDA's candidate in the presidential poll.

"The 18 opposition parties have unanimously agreed to field Gopalkrishna Gandhi as their joint candidate for the vice presidential election. We spoke to him. He has agreed to be the joint opposition candidate," the Congress president said after the meeting.

The vice presidential election, if required, will take place on August 5. Votes will be counted the same evening.