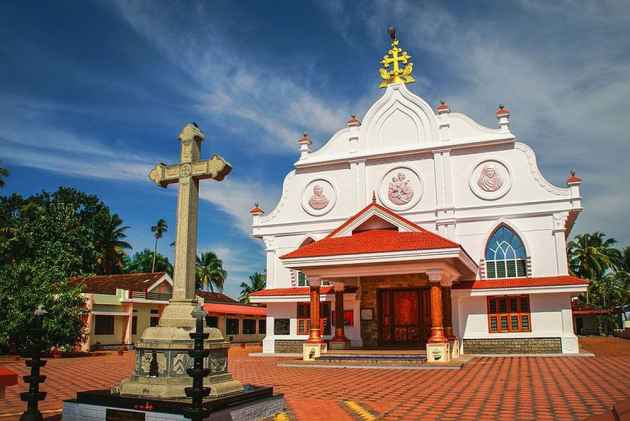 The Syro Malabar Church today sought to reject the recent controversy surrounding St. Thomas saying there is evidence to prove that the apostle visited Kerala.

A controversy had erupted after Geevarghese Mor Coorilos, the Bishop of Niranam diocese, historically one of the oldest dioceses of the Jacobite Syrian Christian Church mercilessly swung an axe at the root of the age-old belief that the ancestors of Kerala Christians are Namboodiris who were converted to Christianity by St Thomas.

Former Syro Malabar Church spokesperson, Fr. Paul Thelakat, had also echoed Coorilose’s statement. “St Thomas is supposed to have come to Kerala, it would be in the first century. Brahmins came to south India only in the 8th century,” he had said.

Earlier, Outlook had reported that Coorilose’s statement had triggered sharp and mixed reaction from the community.

“They say their ancestors were Brahmins converted by St. Thomas. They even put out their family history in books proclaiming such false notions. These baseless, savarna caste-oriented and reactionary myths have to be busted,” he had said in a Facebook post in Malayalam.

Responding to this, Thelkat had told Outlook: “In India we have bane that we irrespective of our religion have Manu sleeping within our consciousness. Everyone wants to establish one’s own upper caste glory.”