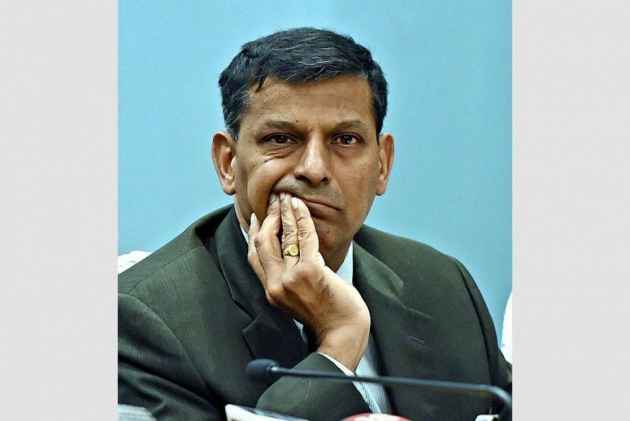 Economic Affairs Secretary Shashikanta Das told a Parliamentary Committee today that former RBI governor Raghuram Rajan was “on board” when the demonetisation move was finalized in May 2016.

According to a report in The Economic Times, Das said about the note-ban that an RBI panel “firmed up a decision in May 2016”. Das also reportedly added that the discussion on demonetisation between the government and the RBI started in January-February 2016.

About the economy, Das reportedly told the Parlimentary Standing Committee on Finance that there had been a growth of 7.1 percent after demonetisation. Das also did not have answers to questions by the committee on the quantum of old-notes that the government had got back or on the cost of demonetisation, says the report.

Rajan’s last day as the governor of the RBI was on September 4, 2016. Just over two months later, Prime Minister Narendra Modi announced on November 8, 2016 that notes of Rs 500 and Rs 1000 were banned. Since, the Rs 2000 note has been introduced and the Rs 500 note has been re-introduced.

There were rumours surrounding whether Rajan had been on-board with the policy that caused close to 86 percent of the country’s currency to be withdrawn. The RBI has been tight-lipped about the process of demonetisation and has refused RTI queries about it recently.

When the move first happened, the government and the PM had said that it was about getting back black money and that terrorism would see a decline due to a lesser probability of the notes being counterfeited. Critics later accused the BJP-led government at the Centre of shifting the narrative to that of a digital India and cashless transactions, which the government has been giving a push to.