"The case fatality rate has remained at an extremely low level of 0.1 per cent since 2019," 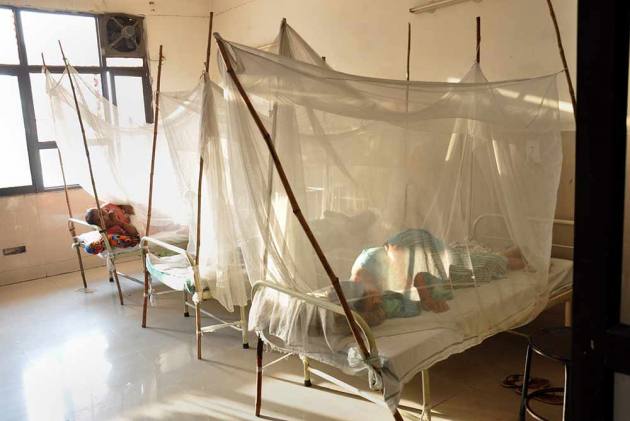 On Tuesday, Union Minister Bharati Pravin Pawar told the Rajya Sabha that it cannot be said that dengue, malaria and kala-azar are spreading in the country. She cited data to stress that cases of the three vector-borne diseases have declined in the last few years.

Pawar said the number of Kala-Azar cases has been showing a decline of 35.3 per cent during 2021 as compared to the corresponding period of 2020 and the disease is endemic in only four states. As for malaria, she said it is endemic in India.

Dalits Under Siege: How Lower Castes Are Being Systematically Targeted In Tamil Nadu

"Accordingly, it cannot be said that the three vector-borne diseases are spreading in the country," the minister stated in reply to a question whether it is a fact that dengue, kala-azar and malaria are spreading in various states in the country. As far as dengue is concerned, Pawar said the Government of India continuously monitors the situation.

Prevention and control of other vector-borne diseases such as malaria and kala-azar include integrated vector management that involve indoor residual spraying in selected high-risk areas, long-lasting insecticidal nets in high malaria-endemic areas, use of larvivorous fish, anti-larval measures in urban areas including bio-larvicides and minor environmental engineering and source reduction for prevention of breeding.