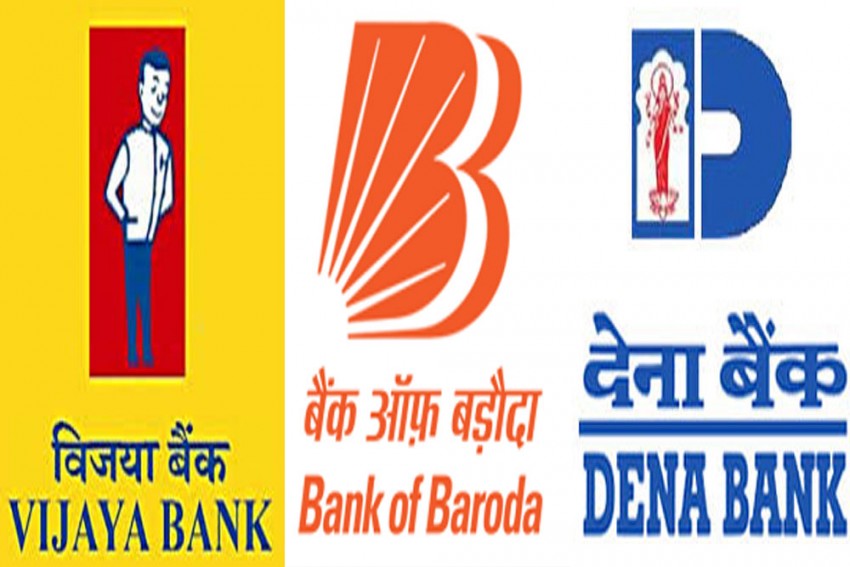 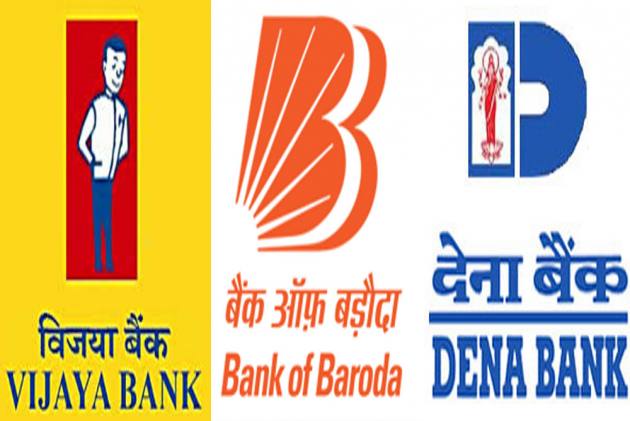 The move follows top lender State Bank of India last year merging with itself five of its subsidiary banks and taking over Bharatiya Mahila Bank, a niche state-run lender for women.

Announcing the plan, Finance Minister Arun Jaitley said the merger will make the banks stronger and sustainable as well as increase their lending ability.

Also, many banks were in a fragile condition due to excessive lending and ballooning NPAs, he said.

"This amalgamated entity will increase banking operations," he said.

As was in case of SBI, no employee of the three banks would have service conditions that are adverse to their present one.

The government owns majority stakes in 21 lenders, which account for more than two-thirds of banking assets in the Asia's third biggest economy.

But these PSU banks also account for the lion's share of bad loans or NPAs plaguing the sector and need crores of rupees in new capital in the next two years to meet global Basel III capital norms.

The amalgamated bank would be the third largest bank in India and will be strong competitive lender with economies of scale, he said adding the three would have synergies for network, low-cost deposits and subsidiaries.

While the employees interest will be protected, brand equity will be preserved, he said.

Capital support to the merged entity of Dena Bank, Vijaya Bank and BoB would be ensured, he said.

The three banks will continue to work independently post merger.