"Goat blood is injected into a patient's body through the rectum." 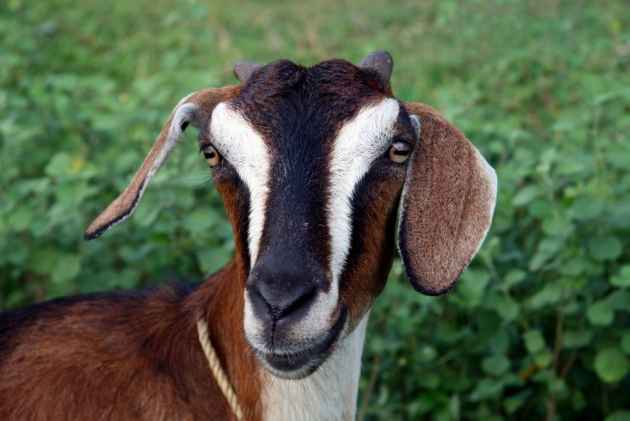 A government ayurveda hospital in Ludhiana will start the treatment of thalassaemia patients with goat blood under a project funded by the Punjab government and the Centre, a medical officer working at the hospital said.

A fund of Rs 35 lakh has already been released by the Union Ministry of Health for the project, Hemant Kumar, medical officer at the Government Ayurvedic Hospital, said.

In addition, the Punjab government has also contributed Rs 13 lakh for the project, he said, adding that the treatment is likely to start in four-five months.

"Goat blood is injected into a patient's body through the rectum. This does not let the haemoglobin level in the patient drop. Over a period, the patient no longer needs blood transfusion. Initially, blood has to be given four times and the frequency is reduced to three times and later two times and so on till the patient is fully cured," Kumar said.

However, when contacted, A G Thomas, a former director of the CMC Hospital, said there was "no substantial proof in this form of randomised control trial".

He said those practising it should publish their line of treatment in international medical journals.

Kumar and Shevali Arora, another doctor working at the hospital, would be in charge of the new method of treatment.

They have been trained at an Ahmedabad hospital.

The Akhandanand Ayurvedic Hospital Ahmedabad in Gujarat is already running such a programme, Kumar said.

Atul Bakar from Gujarat was the first to start this treatment, Kumar claimed.

The equipment for the purpose are being procured. This is a 5,000-year-old method, but nobody was practising it till Bakar took the initiative and tried it successfully, claimed Vatsyayan, another ayurvedic expert.