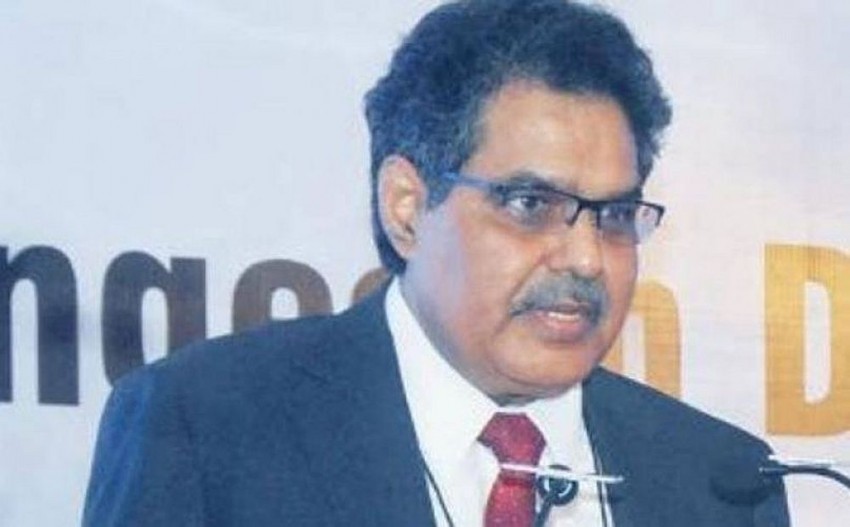 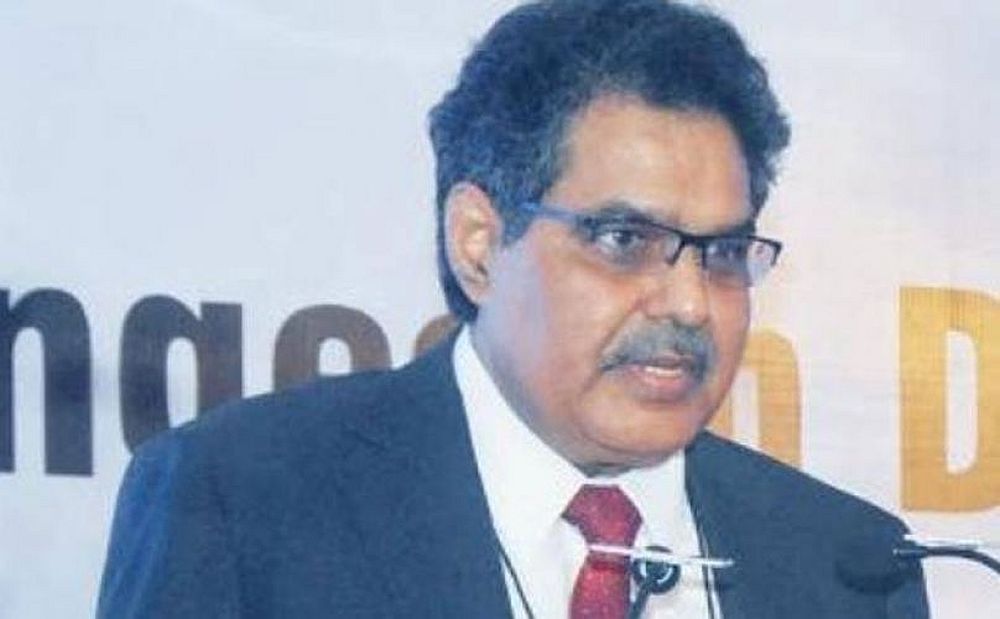 Barely a week after he was named as the next chief of capital market regulator Securities and Exchange Board of India (Sebi), the government has cut short Ajay Tyagi's tenure by two years.

Tyagi will join as Sebi chairman for a period of three years, official sources said. The government hasn’t given a reason for the abridged term.

Tyagi, a 1984 batch IAS officer of Himachal Pradesh cadre presently posted as Additional Secretary (Investment) in the Department of Economic Affairs, will take over as Sebi chief after the extended tenure of U K Sinha ends on March 1. Tyagi, who hails from Uttar Pradesh, was Joint Secretary in Ministry of Environment, Forest and Climate Change before joining Finance Ministry on November 1, 2014 as Additional Secretary.

He also had a short stint on the board of Reserve Bank of India (RBI).

Read Also: All You Need To Know About the New SEBI Chief Ajay Tyagi

Incumbent Sinha, a 1976 batch IAS officer of Bihar cadre, had assumed office as Sebi chairman on February 18, 2011, when the previous UPA government was in power. He was later given a two-year extension. Days before the end of his tenure in February last year, he was given yet another extension till March 1, 2017.

Sinha's over six-year tenure as the Sebi chief is the second-longest after DR Mehta's seven-year term from 1995 to 2002.

The appointment commitee of the cabinet, headed by the Prime Minister Narendra Modi had approved Tyagi's appointment as the Chairman for a period not more than five years or till the age of 65 years, on February 10.