Govt Decides Not To Postpone Budget, To Be Presented Today As Scheduled 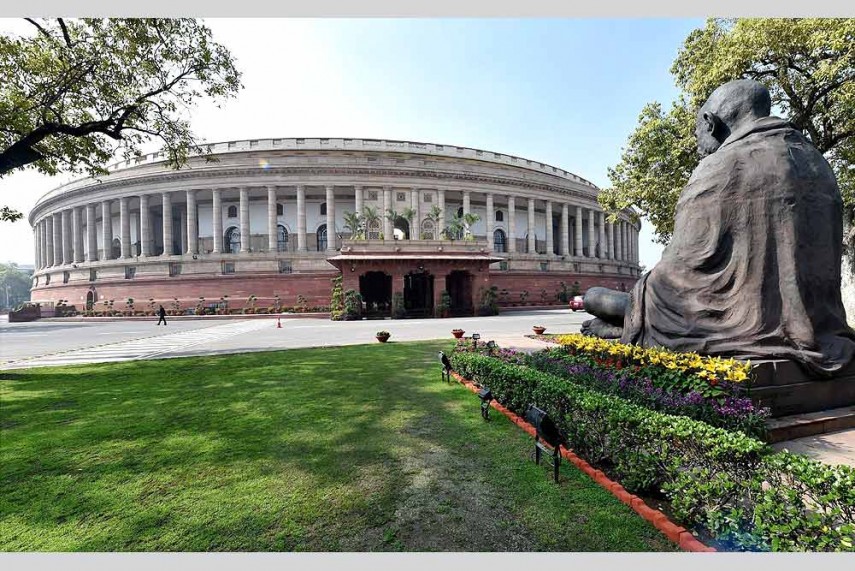 Budget will be presented today, nixing speculations that it could be held back for tomorrow following former Union minister and Indian Union Muslim League leader E Ahamed’s death early today due to cardiac arrest.

The government has spoken to all parties and have arrived at a consensus on presenting the budget on Wednesday as it is customary to adjourn the house after reading obituary in case of death of a sitting MP.

The government consulted opposition leaders for the views and arrived at a consensus, reported news agency ANI.

The government had no precedence to fall back on to frame their reaction.

“Normally house is adjourned on the death of sitting MP,” minister of state for finance Santosh Gangwar had told ANI.

“If parties agree, we would like to present the budget today itself. The House can pay its condolences and then go ahead with its business. All preparations have been made and it might be difficult to maintain secrecy for 24 hours more. But all depends on opposition parties. We are consulting them,” a union minister had told HT.

Ahamed, the 78-year-old MP from Kerala's Mallapuram, died at 2:15 am at RML hospital where he was admitted on Tuesday after fainting in Parliament during the budget session.
"E Ahamed has passed away at 2:15 am. His body has been taken to AIIMS hospital for embalming (a method to preserve a corpse from decaying) as the facility is not available at RML," a senior RML doctor told PTI. Ahamed's body will be taken to Kerala later today.

Congress President Sonia Gandhi, party vice president Rahul Gandhi, leader of Opposition in Rajya Sabha Ghulam Nabi Azad, besides other party leaders had rushed to the hospital late at night and met Ahamed's family. Ahamed's family had alleged that they were not allowed to meet the leader.

"Congress President Sonia Gandhi, Rahul Gandhi, Leader of Opposition Ghulam Nabi Azad and Ahmed Patel rushed to the RML hospital because E Ahamed's family, who collapsed today, is not being permitted to meet him or to know about his well being. This is complete high-handedness of the government," Congress chief spokesperson Randeep Surjewala told PTI.

He said the government has stopped the blood relatives of the former Union Minister from meeting him or knowing about his critical state at such a time.

Sources add that Ahamed's son, daughters and son-in-law were at the hospital and even had an exchange of hot words with the hospital authorities.

Some Kerala MPs were also at the hospital till late at night.

The Congress leaders said the party will raise the issue in Parliament tomorrow when the Union Budget is to be presented.