Govt Does Not Maintain Job Creation Data Under Make In India: MoS Chaudhary

He said that the government has taken several steps to enhance manufacturing competitiveness in the country since 2014 which includes providing quality infrastructure, reducing logistics cost, skill development and adoption of technology. 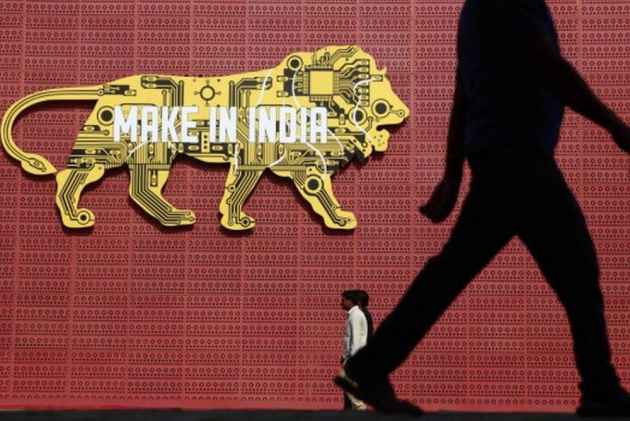 The government on Monday said it does not maintain any data with regard to jobs created under its Make in India initiative.

"No such data is maintained centrally," Minister of State for Commerce and Industry C R Chaudhary said in a written reply to the Lok Sabha.

He was replying to a question on details of the new jobs created and people employed since the start of Make in India initiative in September 2014.

The initiative was launched to make India a global manufacturing hub.

He said that the government has taken several steps to enhance manufacturing competitiveness in the country since 2014 which includes providing quality infrastructure, reducing logistics cost, skill development and adoption of technology.

He said that the initiative is now focused on 27 sectors as against 25 earlier.