The move comes just days after Idea Cellular and Vodafone India made a joint payment of Rs 7,268.78 crore 'under protest' to the Department of Telecom (DoT) for merging their mobile businesses. 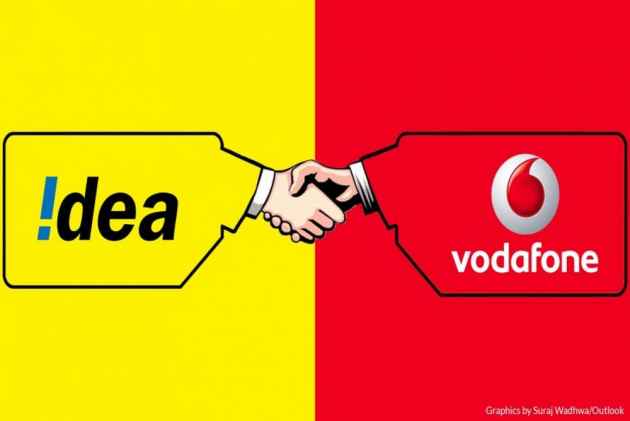 Government today gave final approval to the mega merger of Vodafone and Idea Cellular which creates India's largest mobile operator with about 35 per cent market share and nearly 430 million subscribers.

A senior DoT official privy to the development confirmed that the final approval has been accorded to the merger today and the two entities will now apprise the Registrar of Companies (RoC) of the various approvals received, wrapping up the last leg of formalities.

The approval comes with the riders that the merged entity will have to abide by the decisions of the telecom tribunal and other courts.

The Department of Telecom (DoT) had given conditional nod for the merger of these companies on July 9 and had asked them to meet the demands raised for taking merger on record.

Following this, Idea Cellular and Vodafone India, earlier this week, made joint payment of Rs 7,268.78 crore 'under protest' to the government. This included Rs 3,926.34 crore paid in cash and Rs 3,342.44 crore furnished as bank guarantees.

The combined might of Idea and Vodafone will result in a telecom juggernaut worth over USD 23 billion (or over Rs 1.5 lakh crore), with a 35 per cent market share and a subscriber base of around 430 million.

Kumar Mangalam Birla will be the non-executive Chairman and Balesh Sharma the new CEO of the merged entity, which will remain listed.

The merger is expected to bolster the efforts of the debt-ridden firms Idea Cellular and Vodafone to take on the intense competition in the market where entry of Reliance Jio -- backed by India's richest man Mukesh Ambani -- has led to a bruising tariff war.

Vodafone will own 45.1 stake in the combined entity, while Aditya Birla Group will have 26 per cent and Idea shareholders 28.9 per cent.

The Aditya Birla Group has the right to acquire up to a 9.5 per cent additional stake from Vodafone under an agreed mechanism with a view to equalising the shareholdings overtime.

Vodafone Group CEO Vittorio Colao had yesterday said that the company expects the merger to close in August.

"In India, where competition remains intense, we have now received conditional approval from the Department of Telecoms for the merger of Vodafone India and Idea Cellular, which we aim to close before the end of August, allowing us to unlock substantial synergies," Colao had said.