The draft Act also proposes doing away with an upper limit of Rs 10,000 per month as maintenance amount, thus making it variable. 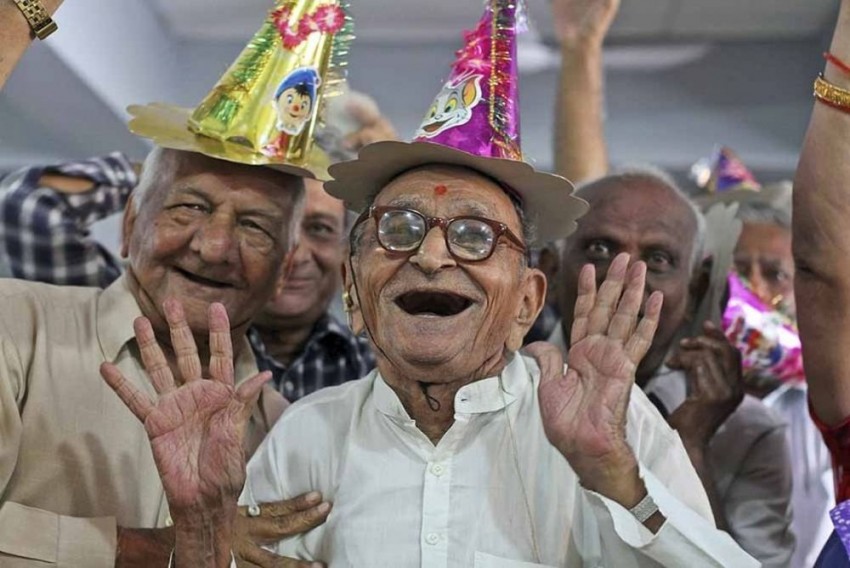 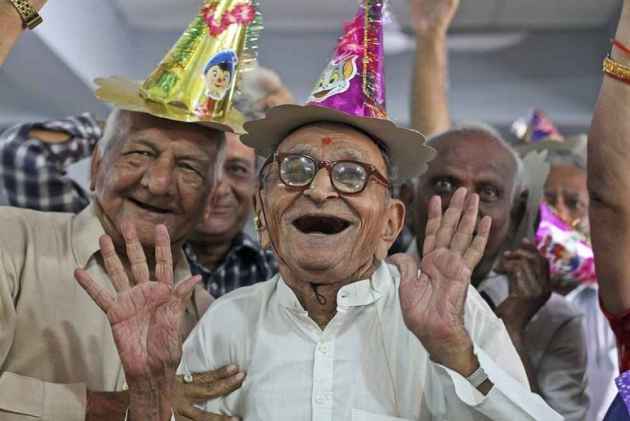 The Narendra Modi government is planning to increase the jail term for those who abandon or abuse their elderly parents, to six months from the existing three months, according to a senior official.

The Ministry of Social Justice and Empowerment, which is reviewing the Maintenance and Welfare of Parents and Senior Citizens Act, 2007 , has also proposed widening the definition of children to include adopted or step children, sons-in-law and daughters-in-law, grandchildren and minors represented by their legal guardians, the senior ministry official said.

Only biological children and grandchildren come under the provisions of the existing Act.

The Ministry has drafted the the Maintenance and Welfare of Parents and Senior Citizen Draft Bill, 2018, which once approved will supersede the existing act.

The draft Act also proposes doing away with an upper limit of Rs 10,000 per month as maintenance amount, thus making it variable.

"Those who earn well can and should of course shell out higher amount for the upkeep of their parents. Also the definition of the term maintenance should go beyond providing food, clothing, housing, health care and include safety and security of parents," the official said.

The Act in its current form makes it a legal obligation for children and heirs to provide maintenance to senior citizens and parents, by monthly allowance of Rs 10,000.

Elderly parents can approach a Maintenance Tribunal in case their children neglect or refuse to maintain them.

Stop Ration For Those Who Didn't Avail It For 3 Months: Delhi Government