Voicing concern over children getting addicted to mobile games, Rajya Sabha member and senior BJP leader Sushil Kumar Modi on Friday demanded that the government should regulate the online gaming industry and impose a uniform tax on it. 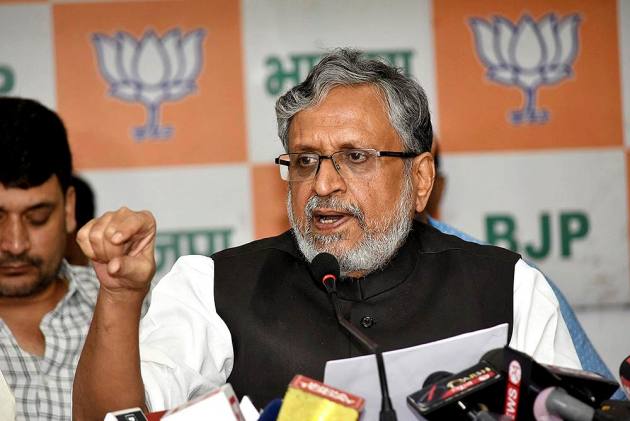 Raising the issue during the Zero Hour, he said these online games have now given way to gambling and betting. Rajya Sabha Chairman M Venkaiah Naidu asked Ashwini Vaishnaw, who is Minister of Communications, Electronics & Information Technology, to take note of this issue.

"Consult the Law Ministry and do the needful. It's a big menace," Naidu remarked.

Modi said the booming online gaming industry has become a big problem for the youngsters in this country.

If there are no regulations, Modi said it will be difficult to stop children from getting addicted.

During the pre-Covid period, the BJP leader said, the weekly time spent on mobile gaming was 2.5 hours, while 11 per cent of total smart phone time was spent on gaming. However, during lockdown, the gaming time has increased to four hours.

The number of mobile downloads have also increased, he added. Modi noted that many states like Telangana, Andhra Pradesh and Kerala had banned online gaming but it was struck down by high courts.

He added that crores of people are playing games like Ludo Kings, Rummy, Poker, Dream 11.