The Prasar Bharati in an autonomous body that runs Doordarshan and All India Radio but receives grant from the I&B ministry. 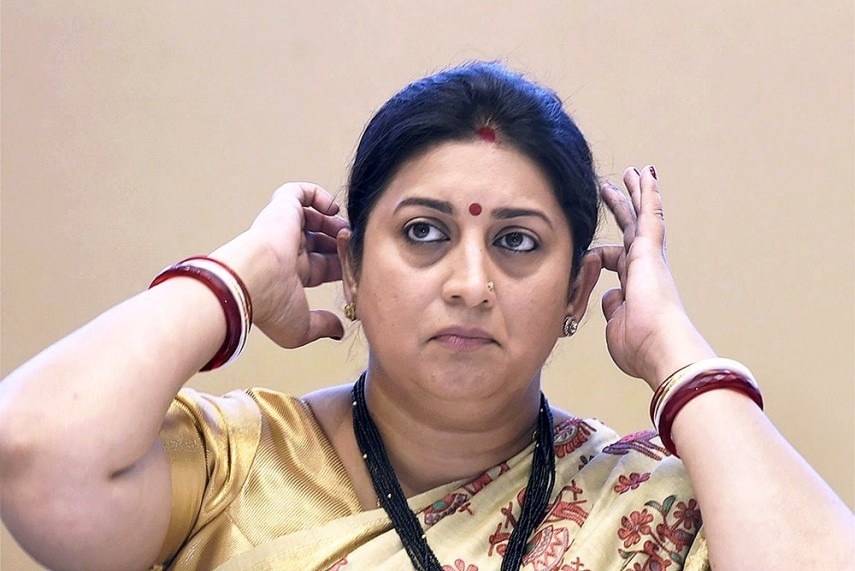 The government today described as ”defamatory” and “sinister” news report that said the Information and Broadcasting Ministry has withheld funds meant for paying salaries to employees of Prasar Bharati over an alleged stand-off between the two.

The Prasar Bharati in an autonomous body that runs Doordarshan and All India Radio but receives grant from the I&B ministry.

“The misinformation is based on ill-will and incorrect appreciation with half baked facts and is tantamount to causing loss of reputation of the Government in public eyes. It is patently defamatory in nature,” the I&B Ministry said in a statement in response to reports in the media, including the news website The Wire.

The Wire quoted Prasar Bharati Chairman A Surya Prakash as saying that the public broadcaster had to pay staff salaries for January and February out of its contingency funds as the ministry had not released the funds. If the standoff continued, the broadcaster will run out of money by April, The Wire said.

It said the standoff was the result of differences between I&B Minister Smriti Irani and Prasar Bharati.

The government statement said Prasar Bharati is bound by the General Financial Rules (GFR) of the Government of India since it receives grants-in aid from the government.

It said that any autonomous organisation that receives grant-in-aid must sign a Memorandum of Understanding (MoU) with the ministry clearly describing physical and financial targets with timelines for activities to be done by utilising the money during that financial year.

“For the record, irrespective of repeated reminders from the ministry, no MoU has been signed by Prasar Bharati,” the statement said, without specifically denying Prakash’s claim that the funds had been withheld.

Prakash was not available for comment but other Prasar Bharati officials maintained that there has been a delay in the release of funds previously also, and the latest delay was not out of the ordinary.

However, they said that if the issue was not resolved soon it would create problems for Prasar Bharati as it does not have adequate internal funds.

The Wire had indicated that the confrontation between the ministry and Prasar Bharati was over the public broadcaster’s refusal to pay nearly Rs 3 crore as fees to a private company hired by the ministry to cover the opening and closing ceremonies of the International Film Festival of India held in Goa recently.

It said Doordarshan felt that it had enough expertise and manpower to cover the event itself and there was no need to outsource the job to an outside private company, and then be stuck with the bill for it.

“However, the Ministry would like to reiterate that the Government remains committed to protect the interest of all Prasar Bharti employees,” it said.

The Union government earmarked around Rs 2,800 crores in budget 2018-19 towards Prasar Bharati, The Wire said.

The allocation is routed through the I&B ministry, which releases money to Prasar Bharati on a month-to-month basis for the salaries of its approximately 5,000 employees, it added.

It qouted Prasar Bharati sources as saying that the crisis began after Prakash, who heads the ‘autonomous’ institution, started questioning some of Irani’s "actions".

Apart from rejecting the ministry’s demand that Doordarshan pay the private company Rs 2.92 crore for the film festival event, Prakash and his board have angered Irani by blocking a move to fill two key editorial posts with journalists whose salaries would have been much higher than Prasar Bharati could bear, The Wire reported.