The initiative is likely to be announced by next month. 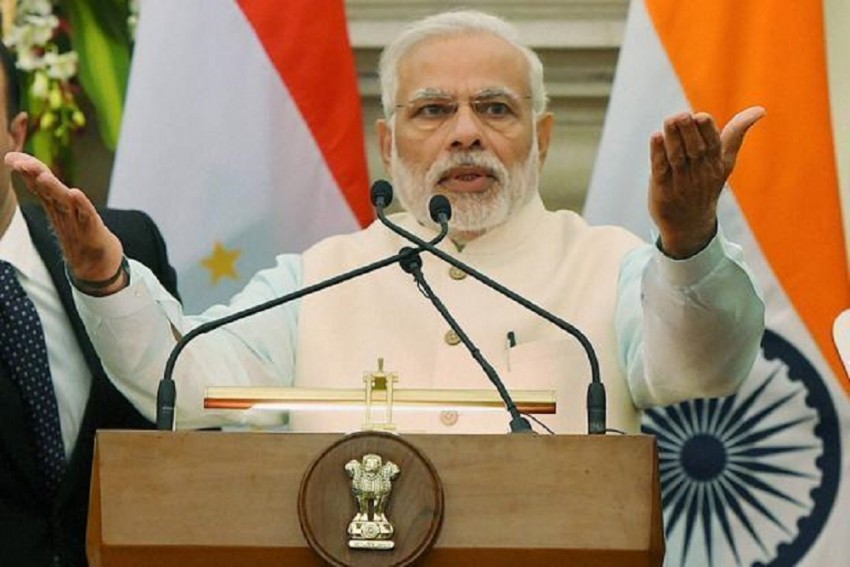 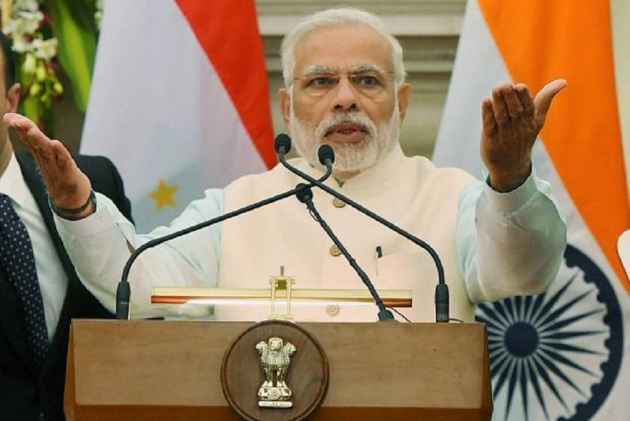 The Centre is planning to give out cash rewards to the tune of Rs 1 crore to secret informers who provide tip offs to investigative agencies in connection with Benami Properties.

The initiative is likely to be announced by next month.

A senior Central Board of Direct Taxes (CBDT) official who is part of the policy making said on condition of anonymity, "An informer will get minimum Rs 15 lakh and maximum Rs 1 crore.

According to the official, the information will have to be acute and identity of the informer will be kept secret. The department will never disclose the identity as this could endanger the informer. The Benami Property Law introduced last year lacked this provision. It is a common practice by the Enforcement Directorate, the Income Tax department and Directorate of Revenue Intelligence to reward informers. The reward, however, is not so lucrative."

Finding Benamidars is a herculean task for Income tax officials as well as the administration.

A senior CBDT official told ANI, "It would be a lot easier, faster and effective method of operation if we take the help of informers. If we have an attractive award prize for informers then our task will become easy and we will start cracking Benami property holders nationwide, he further added. This policy is now with Finance Ministry. Once it gets approval from Finance Ministry and Final nod by Finance Minister, it will be announced by CBDT. An announcement is expected to be made by October end or first week of November."

Several benami transactions have been identified since the coming into effect of the amended law.

The benami properties attached include deposits in bank accounts and immovable properties. (ANI)