Govt To Stick To Fiscal Deficit Target Of 3.3 Per Cent: Jaitley After PM's Review Meet

He said the government is confident of surpassing the 7.2-7.5 per cent GDP growth rate projected in the Budget for 2018-19. 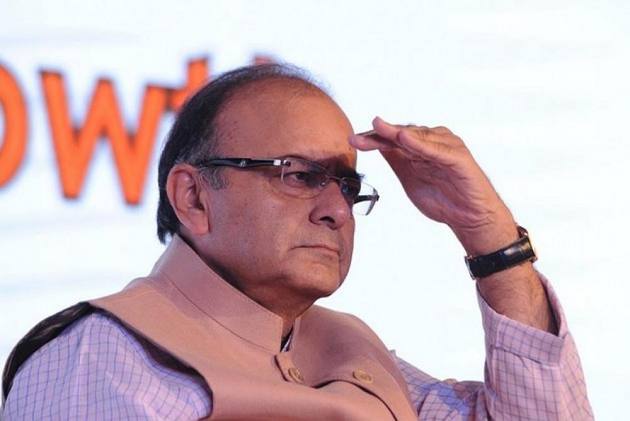 The government will stick to the fiscal deficit target of 3.3 per cent this fiscal, said Finance Minister Arun Jaitley after Prime Minister Narendra Modi's review meeting on economy.

Speaking to reporters after Prime Minister Narendra Modi reviewed various departments of the finance ministry, he said the government is confident of surpassing the 7.2-7.5 per cent GDP growth rate projected in the Budget for 2018-19.

"We will stick to fiscal deficit target," he said, adding that the capital expenditure targets will also be met.

Jaitley said the income tax collections have been robust with expanding base and collections will exceed budgetary targets.

The Goods and Services Tax (GST), he said, is settling down.