Maharashtra received inadequate rainfall this monsoon and the government recently declared drought in 151 out of the 353 talukas in the state. 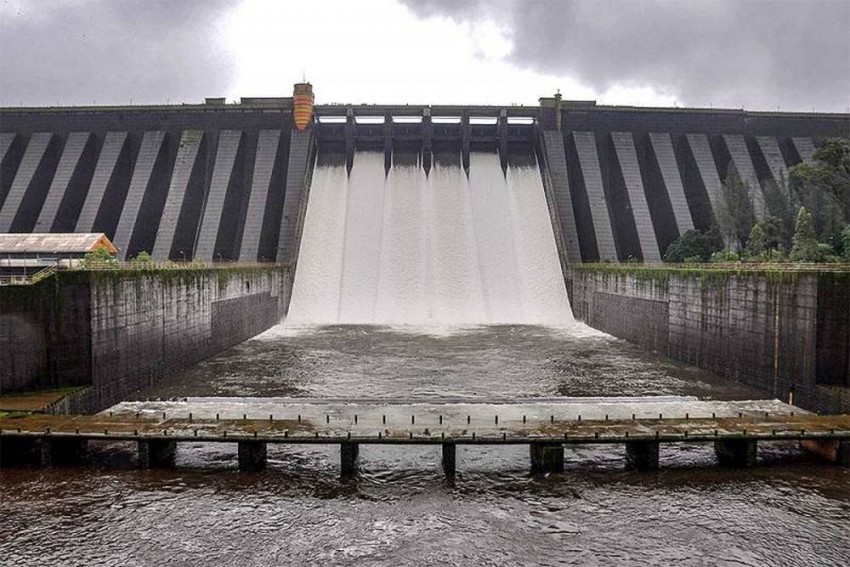 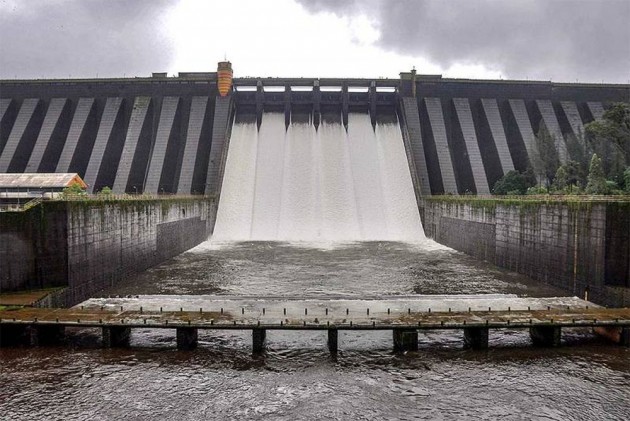 Maharashtra received inadequate rainfall this monsoon and the government recently declared drought in 151 out of the 353 talukas in the state.

Issues of unequal distribution, lack of planning, political interference and growing demand for water were giving rise to disputes among the different regions of Maharashtra, according to experts on the subject.

Citing the lack of a state-level policy for water distribution and storage, Sanjay Lakhe Patil, president of the Marathwada Backlog Removal and Development Forum, blamed politicians.

"They have always invested heavily in their own areas. Maximum dams have been constructed per hectare area, resulting in water imbalance and conflicts between different regions, talukas and districts," he said.

"Our water policy has always remained flawed. Needs of the region were never considered while sanctioning irrigation projects. Political leaders only thought about regions of their influence," Lakhe Patil claimed.

Lakhe Patil said the Tembhu-Takari irrigation project in Sangole in western Maharashtra, a perennially drought-prone area, is incomplete due to lack of funds.

Similarly, additional water storage capacity dams were built in the upper catchment areas of Jayakwadi Dam which, he said, went against irrigation rules.

"Additional storage capacity breaks the catchment water which is meant for Jayakwadi in Marathwada. The conflict started because Jayakwadi does not get enough water," he claimed.

In 2016, the Bombay High Court passed a historical judgement regarding equitable distribution of water and held
that water is owned by the state and not any particular district, region, person or personality, he said.

The Mendhegiri Committee set up by the state government laid down a formula on the distribution of water from the upper catchment area dams in Ahmednagar and Nashik districts as and when Jayakwadi Dam faced scarcity, he added.

The Vithalrao Vikhe Patil Sugar Factory and Mula Sugar Factory moved the Supreme Court against the release of water from these dams to Jayakwadi Dam but their plea was rejected by the apex court, said Lakhe Patil.

Lakhe Patil added that 90 thousand million cubic feet of water from west-flowing rivers like Damanganga, Aurangiya, Ambika, Nar, Par goes into the Arabian Sea and no efforts had been made to store this water.

He added that Maharashtra Water Resources Regulatory Authority, with its chairperson being a retired Indian
Administrative Officer with rank equivalent to the state Chief Secretary or a high court justice had enough powers to tackle water conflicts.

Ratnakar Mahajan, former vice chairman of the Maharashtra Planning Commission said the previous Congress-NCP government formulated a uniform water policy for the state through which it set up the Maharashtra Water Resources Regulatory Authority.

But, he said, the authority could not function independently while taking decisions on water distribution for drinking and agricultural purposes due to political interference.

Apart from the water conflict related to Jayakwadi Dam, there are other ones too that are coming to the fore in the state.

Farmers in Sangola, a perennially drought-prone taluka in Solapur district, are demanding that water is released from the Tembhu lift irrigation project on the Krishna river.

They have alleged that water is not being released to them from upstream regions of Sangli and Satara due to political pressure.

In Nashik district's Dindori taluka, farmers claim the quantity of their produce has declined as water from the east-flowing rivers in the district's western talukas is getting over before the crops gained strength.

Farmers fromKalwan taluka in Nashik don't want water from the Chankapur dam, across the Girna river, to be released to Malegaon and Chandwad, the eastern talukas of Nashik and, further, to Marathwada.

Officials said despite the general belief that there was plenty of water in the upper parts of the Godavari Basin, drinking water needs had grown tremendously due to rapid urbanisation among other aspects.

There are 23 dams in the Godavari and Tapi basins, but put together, their capacity is less than 50 per cent of that of Jayakwadi, these officials noted.

Economist H M Desarda attributed the present situation to what he claimed was a plunder of groundwater levels.

"The groundwater bank is in a negative balance and depleted due to excessive pumping. There is a need for a holistic programme for rainwater harvesting. Rainwater needs to be conserved and impounded immediately, and replenished in the soil and vegetation," he said.

Desarda also called for water literacy among policymakers and society.