The university officials reportedly said that these references were based on the books of RSS ideologue and founder of Shiksha Bachao Andolan Samiti, Dinanath Batra. 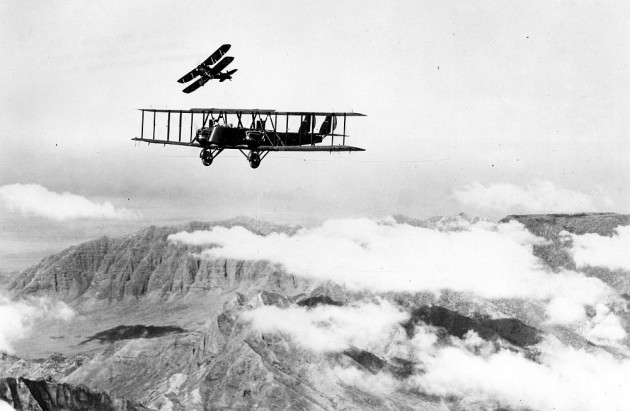 The Maharaja Sayajirao University (MSU), in its official diary for 2017 has attributed certain scientific achievments to Hindu sages and hailed them for their 'contribution to science'.

The university has given credit to various saints for inventing nuclear technology, cosmetic surgery, rockets and aeroplanes

In a report by the Indian Express, the January page hails Sushrut as the “father of cosmetic surgery”. Then there is Acharya Kanad, who is described as having “developed nuclear technology”; Kapil Muni, “father of cosmology”; Maharshi Bhardwaj, “discovered rockets and aeroplanes”; Charak Rishi, “father of medicine”; and Garga Muni, “scientist of stars”.

The university officials reportedly told the news website that these references were based on the books of RSS ideologue and founder of Shiksha Bachao Andolan Samiti, Dinanath Batra, saying  "Many may disagree with the facts, but several people also believe it. Why are these names controversial? They are the forefathers of our nation who have achieved something. We should be proud of them. Their names should be included in mainstream education too."

Hindu nationalists are prone to making unsubstantiated claims about ancient scientific achievements and selling them to impressionable young students by sneaking them into school and college syllabus.

The attribution of imaginary scientific medical successes is not a recent scenario. Prime Minister Narendra Modi faced criticism in October 2014 when he said that genetic science was practiced in India since ancient times, citing an example from the epic myth Mahabharata saying, 'that is why Karna  could be born outside his mother’s womb.'

He also wrote the foreword to a book for school students in Gujarat which maintains, among other things, that the Hindu God Rama flew the first aeroplane and that stem cell technology was known in ancient India.