The Vijay Rupani government has announced as many as eight schemes to provide financial assistance in jobs and education to economically backward classes. 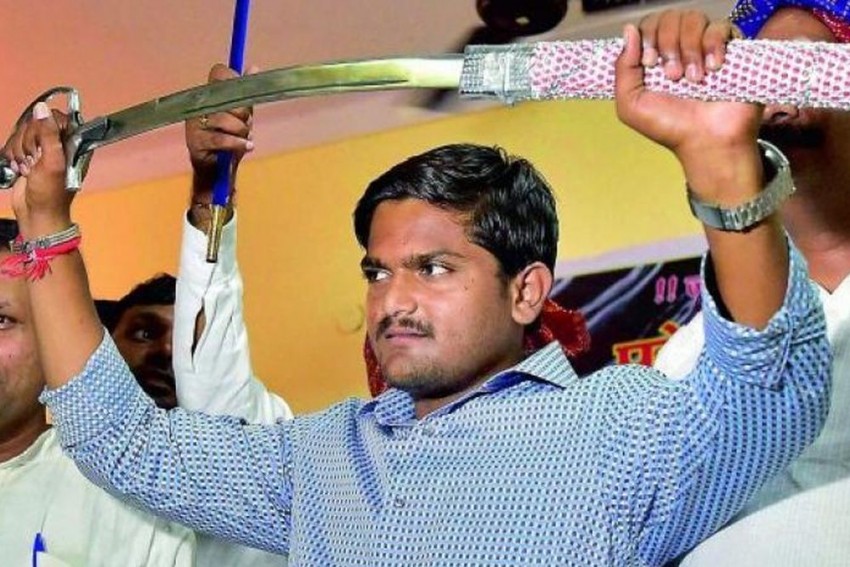 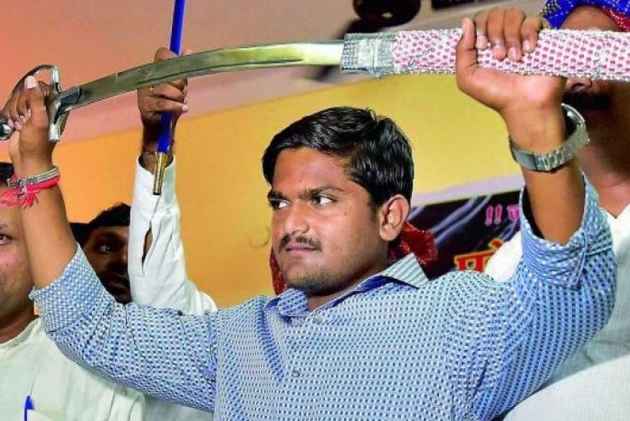 As a possible Hardik Patel challenge looms large again with the Patidar agitation spearhead set to revive his movement in less than a fortnight, the Gujarat government is desperate to obviate this juggernaut.

Like it did during the heat of the Patidar agitation when it came up with a 10% quota in government jobs and educational institutions for the unreserved economically backward classes with an Ordinance in 2016 that was thrown out by the courts, the Vijay Rupani government has now thought of an idea which comes very much under its purview to implement.

It has announced as many as eight schemes to provide financial assistance in jobs and education to economically backward classes, covering a vast spectrum of as many as 58 castes not covered under any reservation benefits. Of the eight, seven schemes are for those with annual family income of Rs 3 lakh.

Announcing this on Friday evening, deputy chief minister Nitin Patel said the schemes would cover about 1.5 crore of Gujarat’s total 6.5 crore population that did not enjoy any jobs or education-related government benefits.

Soon after the December 2017 elections, when the Patidar agitation had made a huge adverse impact on the ruling BJP’s winning seats, the new government had made a budgetary provision of Rs 600 crore for the Gujarat Unreserved Educational & Economical Development Corporation to implement these schemes. The corporation was also set up just about a couple of months to the assembly elections last year.

The new announcement is clearly an attempt to counter Hardik Patel’s re-launch of his agitation on August 25 -- the day he shook Gujarat with his massive rally in 2015 to kick off the Patidar juggernaut.

This time, Patel, who is now constitutionally eligible to contest an election on turning 25 on July 20, has threatened to launch a fast-unto-death till his demands for reservation for the Patidar community is not met.

Gujarat currently has 49.5% reservation, making up of 7.5% for scheduled castes, 15% for scheduled tribes and 27% for OBCs. In 1992, the Supreme Court set a ceiling of 50% for all types of reservations, while ruling that the Mandal Commission’s recommendation giving reservations to OBCs was constitutionally valid. This prevents the state government from making any more reservations, but Patel is adamant and maintains it is possible.

The government is aiming to fracture the support to Patel from lakhs of youngsters with these new schemes. They include educational studies scheme, foreign studies scheme and a scheme to create self employment, among others.

Under the educational studies scheme, a person from the non-reserved category can avail a loan of up to Rs 10 lakh for college education at an annual interest of 4%. Besides under the Rs 3 lakh or below income criteria, the candidate has to secure 60% marks in Class 12.

The foreign studies scheme is to pursue higher education abroad after completing Class 12. The candidate can avail a loan of up to Rs 5 lakh for a 4% interest if the student has secured 60% and has an annual family income of Rs 4.5 lakh.

For self-employment, the state government will provide financial assistance of Rs 10 lakh at an interest rate of 5% for men and 4% for women.

774 Died In Monsoon Rains And Floods In 7 States: Home Ministry