This is in lieu of the recent debate on gun violence which was re-ignited after 17 people died in a school shooting in Parkland, Florida, last month. 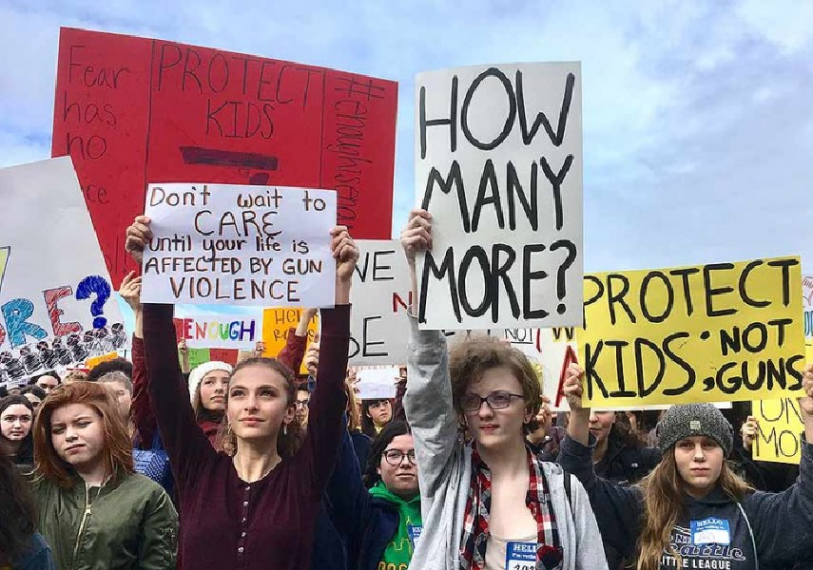 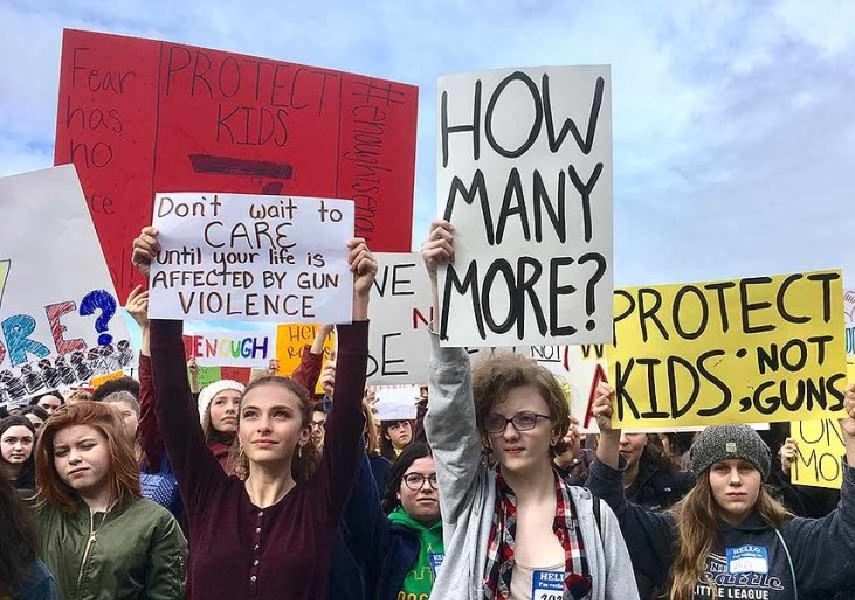 A five-gallon bucket of river stones will be kept inside each classroom and students can throw the stones at armed shooters in case of a sudden attack, says a Pennsylvania superintendent who was ideating on how to protect students from gun violence, according to a BBC report.

Blue Mountain School District Superintendent David Helsel has told state lawmakers during a national discussion on gun violence earlier this month that publicizing that students will be armed with these stones may also deter potential shooters.

This is in lieu of the recent debate on gun violence which was re-ignited after 17 people died in a school shooting in Parkland, Florida, last month.

Parents and other communities have given a mixed response to this idea. Helsel said that the stone defence was a last resort if evacuations failed. Helsel tolf Buzzfeed news that the measure has been in place in the district's schools for two years already.

A video of the Helsel telling his plan:

He told Reuters, “I thought they would be more effective than throwing books or book bags or staplers,” WSFA.com reported. Survivors from the shooting have organised a national March for Our Lives demonstration in Washington on Saturday, where other gun control advocates will join them.

Several high-profile celebrities and politicians are also planning to support the headline Washington march, says BBC. US President Donald Trump administration is planning to ban devices that can modify semi-automatic rifles to fire like machine-guns. Trump also tweeted on Saturday, to ban "bump stocks" was a critical step in reducing firearms violence.

This will lead to the surrender or destruction of about half a million of the stocks owned by the public, BBC reports.

Trump Orders Ban On Most Transgenders From Serving In US Military