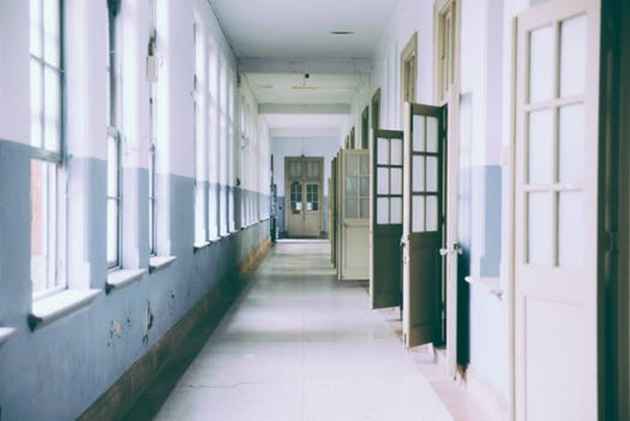 A 13-year-old class seven student of an elite Gurgaon school threatened to rape one of his teachers and her minor daughter in a post on Facebook while another teenaged students emailed a teacher offering joyride, candlelight date and sex.

The sheer vulgarity of the Facebook post has shocked the family of the teacher and her minor daughter, who undergoing mental trauma, has not attended classes since, they said. The victim is learnt to be the accused studentâ€™s classmate, they added. Her, equally agonised mother, however, has managed to rejoin, sources said.

Taking note of the seriousness of the incidents, the district Child Welfare Committee has decided to issue a notice to the school and is mulling counselling sections for the children as well as school authorities.

According to sources, the school authorities are already examining the incidents following complaints by the teachers.

The school has a zero-tolerance policy towards such acts and a suitable course of action is being considered, according to a source.

A notice will be sent to the school and the children. They will be called for questioning. Counselling sessions will be held for the school authorities, including the teachers and kids,â€Â she said.

Gurgaon Police PRO Ravinder Kumar told PTI, "We are aware about reports of such incidents but have not yet received any complaint from the victims seeking a probe. This is not the first time that a top school in the millenium city has made headlines for the wrong reasons. In a widely publicised case, a seven-year-student was found killed, with his throat slit, in Gurgaonâ€™s Ryan International School. The CBI, which is probing the case, had arrested a class eleven student of the same school for the alleged killing.