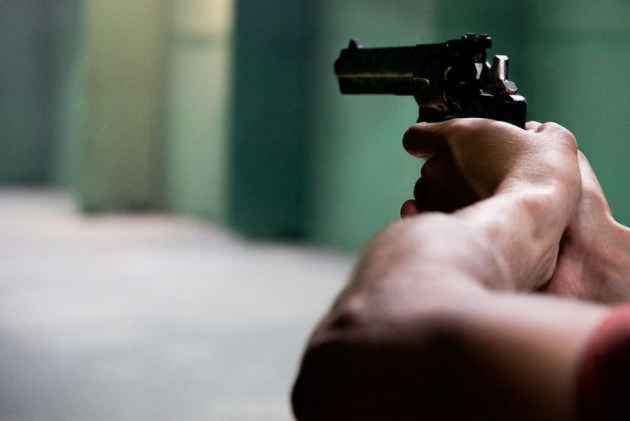 The incident occurred at around 9 am when the victim, Binesh Sharma, HR head of Mitsubishi, was going to his office in IMT, Manesar, in a car.

“Two persons on a bike tried to intercept Binesh Sharma's car on gun point. When he did not stop but accelerated instead, the pillion rider opened fire aiming to kill Sharma,” Gurgaon Police PRO Ravinder Kumar told PTI.

"The attackers, one of whom was later identified as Joginder, managed to escape from the spot. Some passersby called the police and Sharma was admitted to Rockland Hospital where he is said to be out of danger,” Kumar said.

On Wednesday, Sharma had sacked an employee, Joginder, over his alleged "unprofessional behaviour", officials said.

Joginder later threatened Sharma of dire consequences but the HR head did not take his warning seriously, the officer added.

“We have registered a case under relevant sections against Joginder and his accomplice. Investigation is underway and raids are being conducted at all possible hideouts of the attackers. We will arrest them soon,” the PRO said.