Gunman Mahipal was arrested after he shot at wife and teenage son of additional sessions judge. 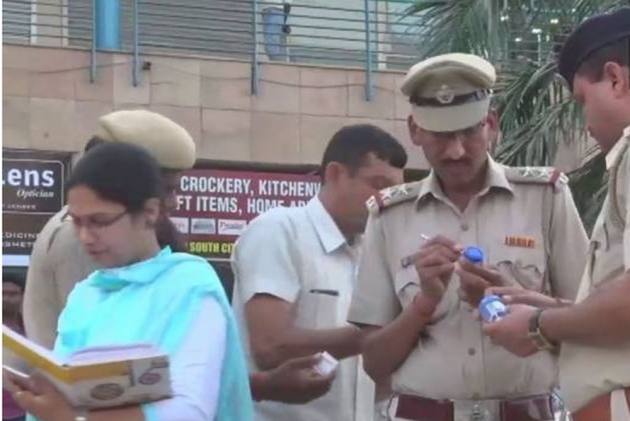 Days after the wife and son of an additional sessions judge were shot by his security guard, the Gurugram Police on Monday detained the assailant's mother and cousin for interrogation.

Earlier, the Police had arrested the gunman and on Saturday said that they are yet to ascertain the motive behind the crime.

The incident took place on October 13 when the additional session judge Krishan Kant's wife Ritu and their 18-year-old son Dhruv had gone shopping in Gurugram's sector 49. The gunman opened fire and injured both of them. While the judge's wife was pronounced dead, the son is said to be critical at present.

Wife Of Judge Succumbs To Injuries After Being Shot At By His Security Guard In Gurugram, Son Critical

Soon after the incident, a forensic team was sent to the spot and an investigation was launched to look into the matter.