H-1B Is ‘Work In Progress’, US In Need Of Legal Immigration System: Trump Administration

The Trump administration is working on reforming the H-1B visa programme which will be part of a skills and merit-based legal immigration system. 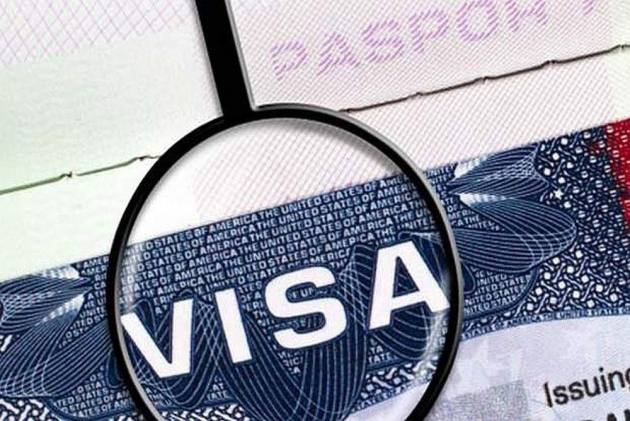 The Trump administration is working on reforming the H-1B foreign workers visa programme which will be part of a skills and merit-based legal immigration system, the White House said on Thursday.

H-1B attracts talented professionals and companies, Larry Kudlown who is the chief economic advisor to President Donal Trump, agreed in an interaction with reporters. He also said that they are currently having difficulties in hiring people on H-1B visas.

"We're looking at it. It's a work in progress," he said. Changes in H-1B visas, he said, will be part of a larger reform package.

"The thrust of that is merit-, skills-based, which is going to be very significant change. We should've done it years ago. The president is absolutely right (on this)," he said.

"H-1Bs and lots of other classifications of visas, we are looking at all of that stuff," Kudlow said.

Kudlow said the changes in the H-1B visas does not mean an increase in its intake. Currently, the US Congress has mandated 65,000 H-1B visas per annum and an additional 20,000 to those who have completed higher education from US in science, technology, engineering, and mathematics (STEM) fields.

He denied when asked if he is proposing an increase in H-1B visas.

"I'm saying I don't want to predict. I'm just saying we're looking at it. It's a work in progress and if we could start getting a serious conversation on immigration reform with the Congress, then we'll say," he said.

"I can't say up. I can't say down. It's part of that overall package. I emphasise the President's view on legal immigration reform. One of the pillars of that has to be skill-based and merit-based, border security, et cetera. You probably know it all," he said.

"We would love to have that conversation and get a good immigration reform," Kudlow said.