The centenary celebrations will culminate with a grand function in Delhi on Sunday. 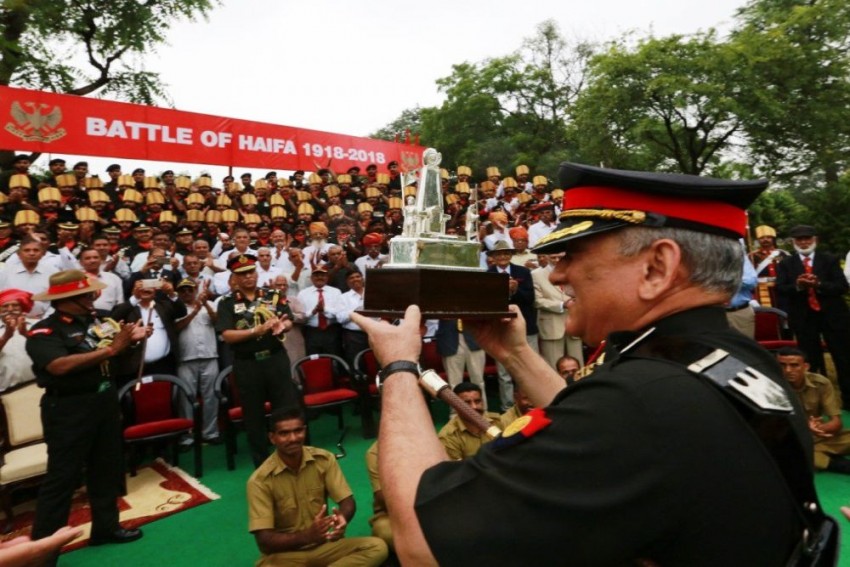 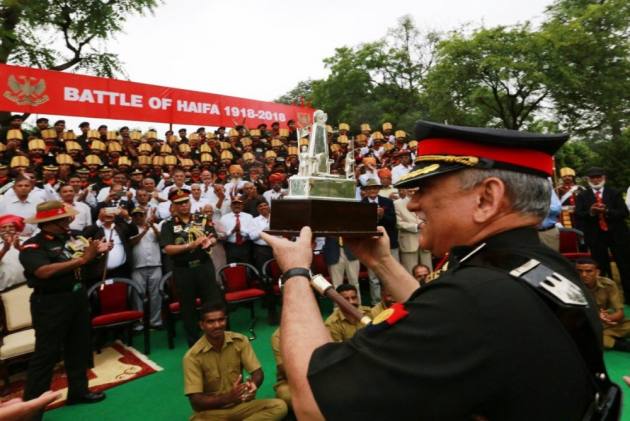 India is commemorating hundred years of the liberation of Israel's Haifa by the Indian troops in 1918.

The centenary celebrations will culminate with a grand function in Delhi today. The Battle of Haifa is also being commemorated in Israel and Jaipur.

September 23 is commemorated every year as Haifa Day by the Indian Army to pay its respects to the Indian Cavalry Regiments, Mysore and Jodhpur Lancers, that helped liberate Hafia in Israel after a cavalry action by the 15th Imperial Service Cavalry Brigade.

Army chief General Bipin Rawat, who took part in the centenary celebrations to commemorate the day in Jaipur on September 22, said that Indian Army has potential to deal with any situation.