Core inflation or prices excluding food, beverage and fuel has also moderated to 4% from 4.2%. All this points to a slowing economy. 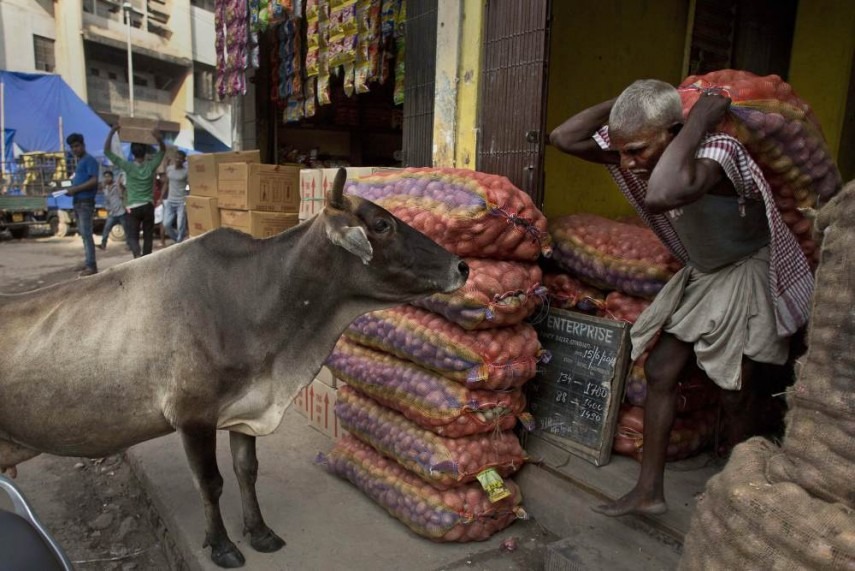 Those worried about the economy could go whistle. India’s chief economic adviser Arvind Subramanian has screamed happiness. It’s got to do with India’s “historically low” consumer-price inflation. Retail inflation -- the shop-end prices you and I pay for all that we buy – has come in at 1.54 per cent for June 2017, a record low. It’s a “heartening number”, he said, going on to subtly chide all those who missed this fundamental shift. That was a rare personal Twitter “statement”. Did he go overboard with his exuberance?

Inflation, of course, is any economy’s Number 1 worry. The last time India witnessed such low inflation, as Subramanian points out, was in 1999, although under a different series (or method of calculating inflation) and, before that, in August 1978. Subramanian is currently working on drafting the next Budget-eve Economic Survey – an annual report tabled in Parliament – where he said he’ll explain this “paradigm shift in the inflationary process to low levels of inflation”.

Understandably, economists do feel great when inflation starts behaving like an obedient student and moves along a “scripted path”. It’s like taming a beast. Governments, in large part, lose power either because of high inflation or high unemployment.

Subramanian’s Twitter excitement might less be about low inflation and more about sending a loud signal to the Reserve Bank of India to cut interest rates. Deflation – or shrinking prices – is often a bigger worry than inflation because they are more sticky and difficult to correct. The government is right to favour a cut in interest rates to heat up the economy which is worrisomely cooling. Prices fall when there is low demand and weak economic activity. A lowering of interest rates helps revive economic activity because businesses begin expansion by borrowing more. Only that the Reserve Bank of India may not be quite agreeable because inflation can just be back up.  Vegetable prices are already rising.

Subramanian is a thoroughbred economist, a bright spark and his explanations of why we are seeing such a downward spiral of prices will be illuminating. But the low inflation numbers aren’t quite “heartening”.

Consumer price inflation rose barely, just 1.5% year-on-year in June. This, from a rise of 2.2% in May. Food price continues to be worryingly negative at minus 2.1% in June, from -1.0% in May. This means negative returns to two-thirds of Indians who depend directly or indirectly on a farm-based income.

Disaggregate the inflation figures and a depressing picture of weak economy activity emerges. Core inflation or prices excluding food, beverage and fuel has also moderated to 4% from 4.2%. All this points to a slowing economy.

The consistent crash in food prices may have to do less with policy decisions than a glut. Food price deflation (or a fall in prices) continues to be driven by negative pulses and vegetables prices, which shrunk 16.5% in June from a minus 13.4% in May. Pulses dropped even more in June (-1.6%) due to a glut. These low numbers came in along with another disheartening number, that of the Index of Industrial Production, a measure of factory activity. Factory output sharply moderated to 1.7% from 8% a year ago. Mining sector output declined by 0.9%.  Disheartening.