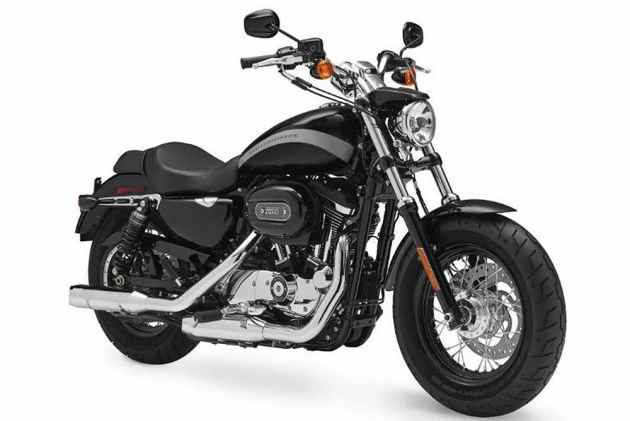 According to reports, American bike manufacturer Harley-Davidson has filed a trademark for three new model names. Between December 7 and 21 last year, the company trademarked the names - the Bronx, 48X and Pan America - for exclusive use on its motorcycles.

In the past two years, both the Touring and the Softail range have received massive updates. However, the same cannot be said about the Sportster range, which is starting to show its age. Hence, we think, the launch of three new models to refresh the range is a high possibility. 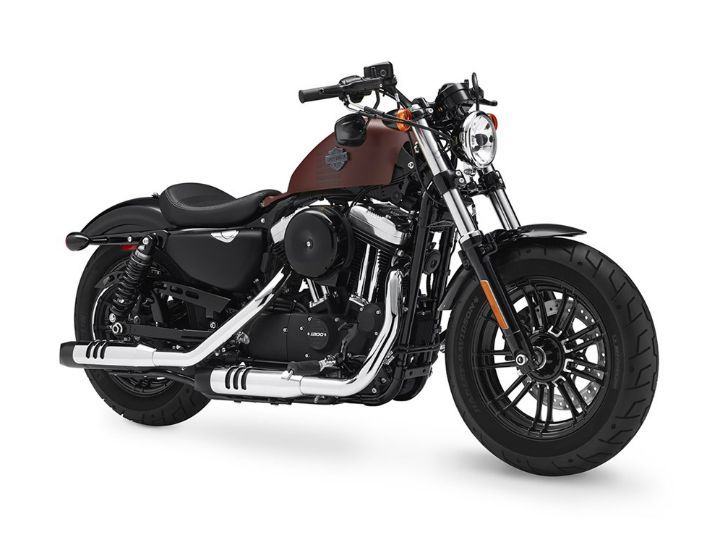 The 48X, we believe, could be an upgraded version of the already existing Harley-Davidson Forty-Eight. As the motorcycle is already facing stiff competition from the new Indian Scout Bobber and the Triumph Bobber Black, this move only seems obvious.

As seen on the recent Milwaukee-Eight engine, the engines powering new bikes could switch to four-valve heads as well. Also, since Euro 5 emission norms are around the corner (from January 2020), Harley will have to update the engine in the Forty-Eight soon. 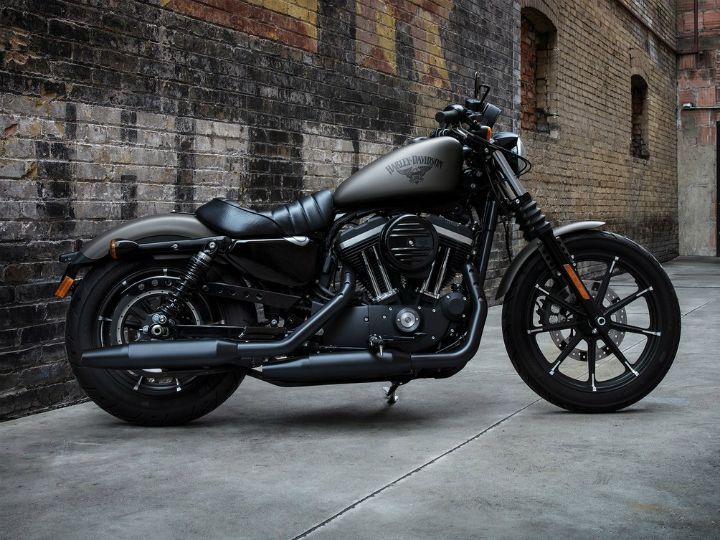 As the trademark office in the US has a 36-month 'use it or lose it' policy, we expect the three new Harley-Davidsons to debut sometime next year.