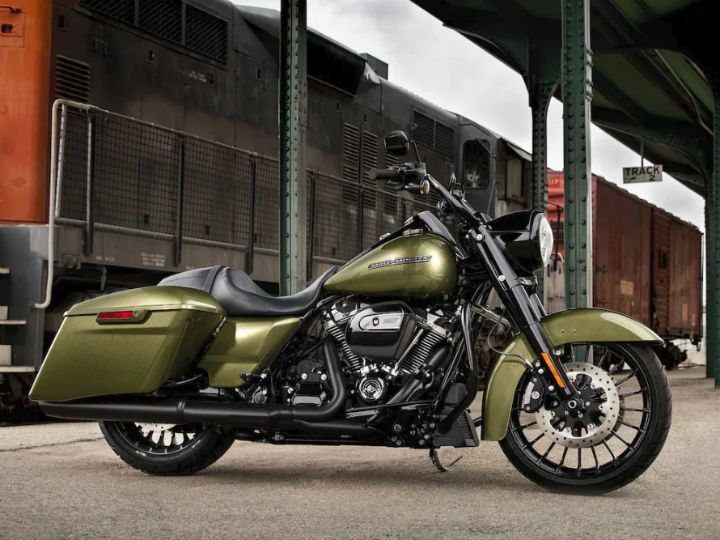 The Milwaukee based luxury two-wheeler manufacturer has voluntarily recalled over 2.3 lakh motorcycles worldwide, for clutch related issues. This is Harley-Davidson’s fourth clutch related recall in the past five years and includes all model-year 2017 and 2018 Touring, Trike and CVO Touring models, as well as select 2017 Softail models. The reason for the recall is reported to be an internal leak in the master cylinder, preventing the clutch from disengaging. As for the recall in India, Harley-Davidson has confirmed that only a handful of motorcycles have been affected.

Back in 2016, a faulty clutch master cylinder had the manufacturer recalling around 27,000 bikes consisting of 14 models from its portfolio. Prior to this, around 46,000 motorcycles including the Road Glide and Road King, among others, made their way back to the company in 2015 due to the same issue. 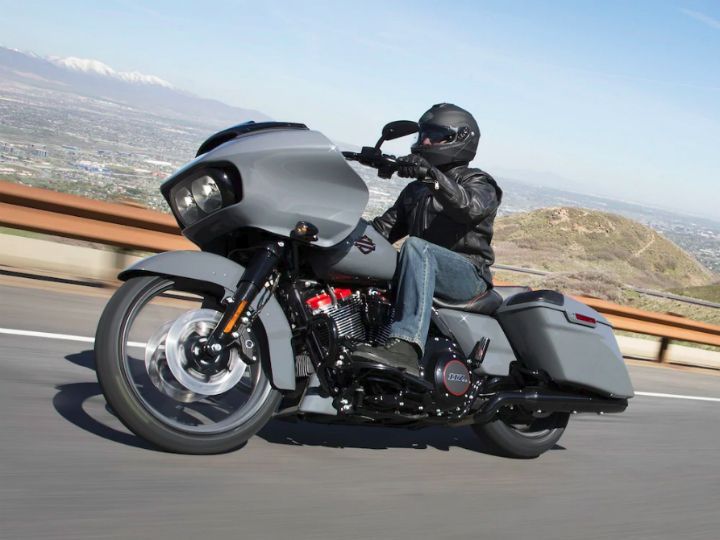 As per the bikemaker, the current recall will cost the bikemaker a whopping $35 million (around Rs 259 crores), however, this will be split with the third-party supplier. As per the recall which is expected to commence from 5 November 2018, customers will have to visit their nearest dealership where a new secondary clutch actuator piston assembly will be installed at no extra cost.

“We, along with our dealers, are committed to addressing this issue. The safety of our riders is our highest priority,” said John Olin, Chief Financial Officer, Harley-Davidson, during a conference call with analysts. 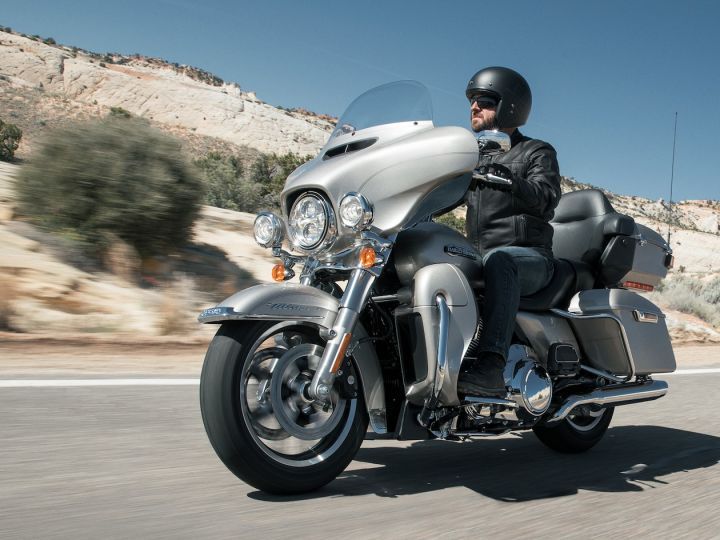