Harry Potter Reunion Got You Excited? We Deserve A Reunion For These Bollywood Films Too

Not just Harry Potter, the reunion of these five iconic Hindi films will also create a fan frenzy like no other! 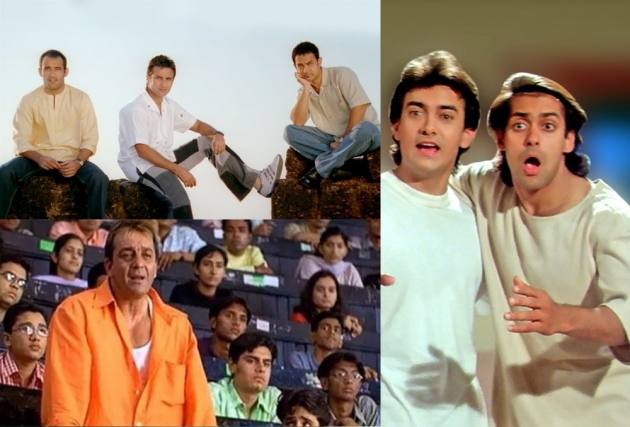 The promo of everyone's favourite childhood characters from 'Harry Potter' film franchise meeting again for a reunion has become the talk of town. Seeing Daniel Radcliffe, Rupert Grint and Emma Watson walk down the magical memory lane of Hogwarts, is something all Potterheads are keen to watch. While we hope that the film's reunion gives us a great time, here are five iconic Hindi films, which might not have given us the sequels we dreamt of, but a reunion would definitely be equally exciting.

The last reunion we saw of a Bollywood film was in July 2021, when the cast of 'Zindagi Milegi Na Dobaara' celebrated 10 years of the film's release through a virtual meet-up and had a table reading session. 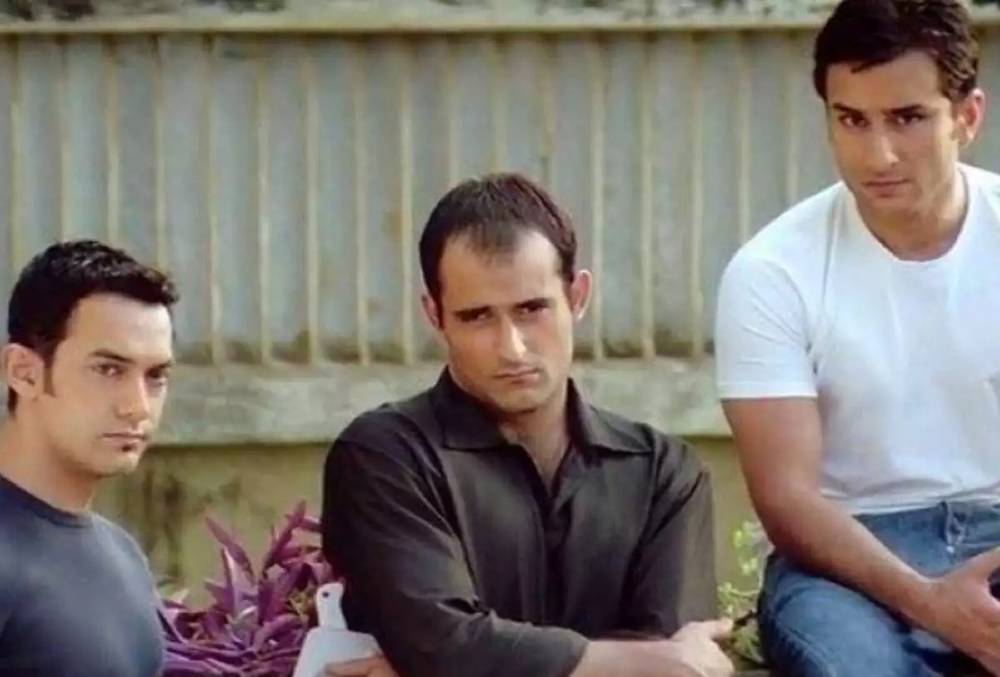 This film was a classic hit, especially amongst college goers. It talked about the friendship of three friends, played by Aamir Khan, Saif Ali Khan and Akshaye Khanna and how they navigated through adulthood and love. A reunion of Akash, Sameer and Sid is sure to make everyone nostalgic 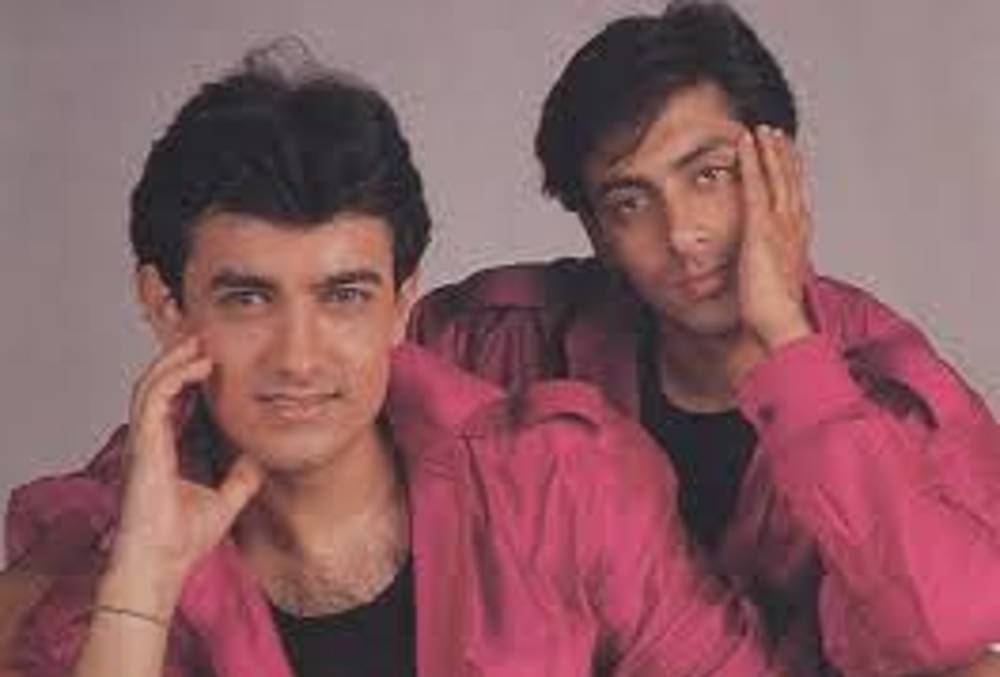 This film was more about the bromance of Amar and Prem than anything else! The film with Aamir Khan and Salman Khan in the lead character and confusion between the identities of their lady loves, played by Karisma Kapoor and Raveena Tandon, left everyone in splits. Who can forget Paresh Rawal in the double role and his 'mark'. Actor Shakti Kapoor as Master Gogo was the cherry on the top. It will be amazing to see these actors come together again in televised reunion, recalling the memories of shooting the iconic film. We would love to know if Teja ever came back or not and all the hilarious possibilities the film's sequel could have explored. 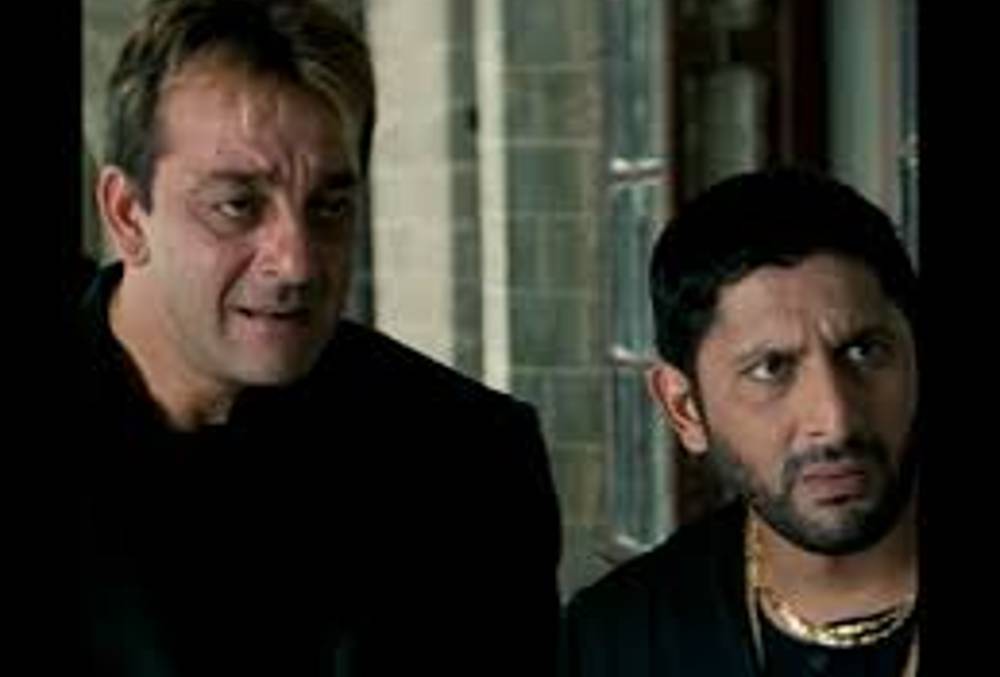 Show us a better team than Munnabhai and Circuit. We dare you! Sanjay Dutt and Arshad Warsi aced the characters in this Rajkumar Hirani film. The first film Munnabhai MBBS released in 2003 whereas the sequel was released in 2006. There were many reports of a third sequel but nothing substantial has come out yet. It would be fun though, to see the cast of both the films come together in a fun filled concept. We would love to know if the third sequel does happen, what will actor Boman Irani play this time? 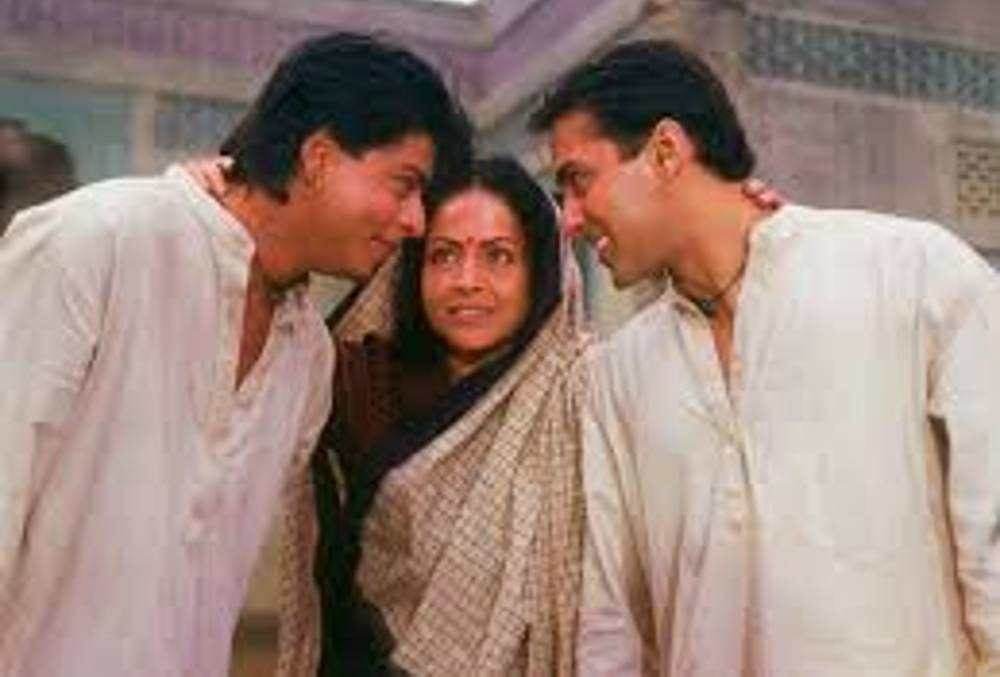 Shah Rukh Khan, Salman Khan, one super show of their reunion! Who wouldn't want to see two of the most famous actors in Bollywood come back together and share their memories of shooting the film. The film is still considered one of the best films which brought them together. One does wonder how Karan and Arjun's life panned out after getting rid of the baddies. Imagine a set up in the same Kaali mandir, with Shah Rukh Khan and Salman Khan with that big tika. A reunion would definitely be worth a watch. 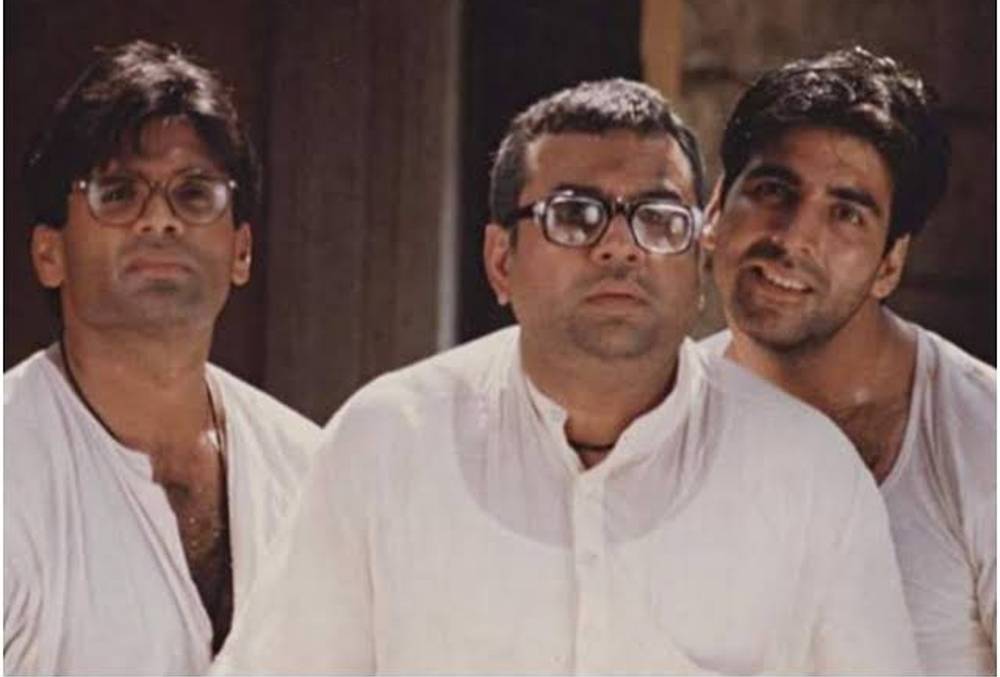 We have seen the laughter riot this film is. The first film starring Sunil Shetty, Akshay Kumar and Paresh Rawal released in 2000, which was loved by everyone. The sequel 'Phir Hera Pheri', which hit screens in 2006 but failed to live up to the expectations. Now, imagine Baburao, Raju and Shyam meeting each other again after all these years in the same chaul and that black landline phone rings again! It would be interesting to see these actors in that get up again. While the third sequel has been in talks for a while now, nothing substantial has come out of it yet, but we don't mind a dose of these three characters once again.