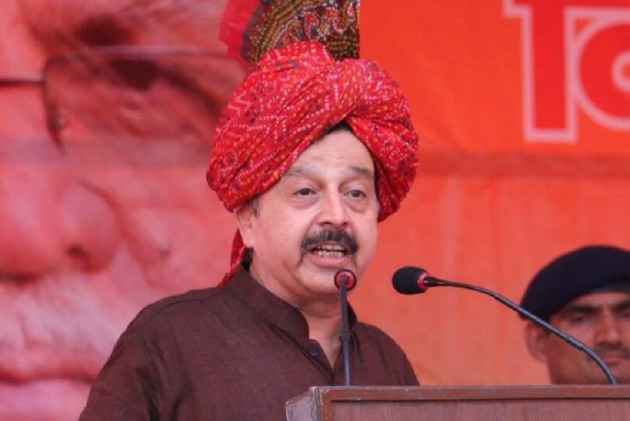 "Haryana Minister Rao Narbir Singh came to us and asked not to insist on CBI inquiry as it will take time, and trust Police probe. I said if CBI also comes to the same conclusion as Police then we will accept it, but we want CBI probe first," Varun Thakur, father of Pradyuman, told  ANI.

Varun’s lawyer Sushil Tekriwal told News 18: “Varun told me that the minister and the father of the accused Class XI student are very close to each other and have a long-standing relationship with each other”.

Pradyuman, a class II student, was found dead in the school bathroom with his throat slit by a sharp-edged weapon on the morning of September 8.

Last week, the CBI had arrested the Class XI student in connection with the killing of the seven-year-old boy. The minor accused admitted his crime saying that he had killed Pradyuman to delay the exams and parent-teacher meeting. Later, on Tuesday, the Class XI boy, retracted his statement.

Gurgaon Police that probed the murder pinned the blame on school bus conductor Ashok Kumar who was arrested the day Pradyuman's body was found.