Has Your Data Been Leaked? Facebook Users To Receive Notification Regarding Data Breach On April 9

In addition, the 87 million users who might have had their data shared with Cambridge Analytica will get a detailed message informing them of this. 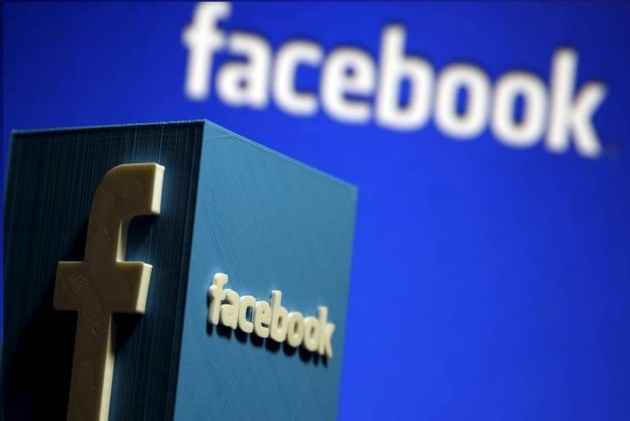 The social networking site Facebook will soon take a damage control move with respect to the massive data leak by the UK based analytics firm Cambridge Analytica.

As reported by the Washington Post, all the 2.2 billion Facebook users on Monday will receive a notification on their newsfeeds titled "Protecting Your Information," with a link to see what apps they use and what information they have shared with those apps.

In addition, the 87 million users who might have had their data shared with Cambridge Analytica will get a detailed message informing them of this.

Facebook has claimed that most of the affected users (more than 70 million) are based out of the United States.

Further, there are over a million each in the Philippines, Indonesia, and the U.K.

Earlier, Facebook founder-CEO Mark Zuckerberg had acknowledged that he has made a "huge mistake" for not being able to consider the gravity of the situation.

Zuckerberg is summoned to testify before the US Congress on April 10. Further Google CEO Sundar Pichai and Twitter CEO Jack Dorsey have also been approached to testify in connection with the online data breach.

Facebook has been facing trust issues from the public after it was revealed that Cambridge Analytica reportedly accessed information from Facebook users without their knowledge.