Has 'Bihar Ki Beti' Nominated Only To Lose?: Nitish Kumar 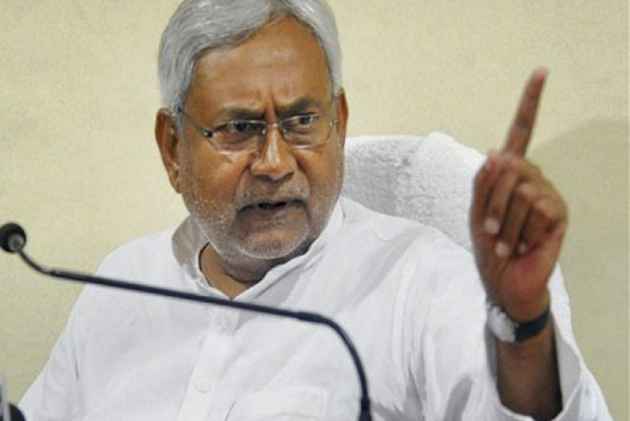 Nithish said, "I have a lot of respect for Meira Kumar ji, but 'Bihar ki beti' has been nominated only to lose?"

"We have taken independent decisions in the past also, we had supported Pranab da as President when we were in NDA," he added.

Earlier in the day, Lalu Prasad appealed to the CM to not to make a "historic blunder" by extending support to the NDA nominee for the presidential poll.

"We are still treading on the path you had suggested to make the country 'Sangh-mukt'...Don't know what made Kumar move away and extend support to a RSS man," Prasad told reporters on his arrival at the Jayprakash Narayan Airport at Patna from New Delhi.