“In the present instance, the petitioner's name for PMG had been considered and declined by the CRPF at the highest level. Accordingly, this court does not find any illegality in the decision-making process by the respondents,” it added. 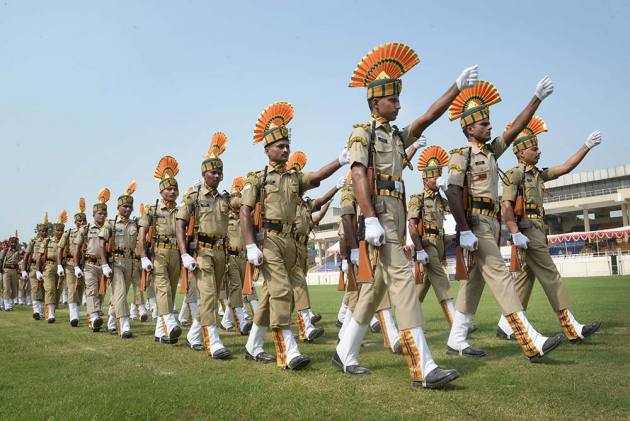 The Delhi High Court has said that no person has a legal right to any award or medal and dismissed a CRPF personnel's petition seeking Police Medal for Gallantry (PMG) award for an encounter with the Naxals.

A bench headed by Justice Manmohan stated that the court does not confer gallantry awards on persons and held that since the petitioner's name for award was considered and declined by the CRPF at the highest level, there was no merit in the petition.

The bench, also comprising Justice Navin Chawla, clarified that its power was limited to examining the decision-making process and said that there was no illegality in the process in the present case.

“The petitioner has only a right for consideration of his name for the PMG award but he has no legal right to an award or medal. Further this court in writ jurisdiction does not confer a gallantry award but it examines only the decision-making process and at the highest can only direct the respondents to consider the petitioner's request for an award,” the court said in its order passed on December 8.

“In the present instance, the petitioner's name for PMG had been considered and declined by the CRPF at the highest level. Accordingly, this court does not find any illegality in the decision-making process by the respondents,” it added.

The petitioner challenged the authorities' decision denying the award to him. He stated that he belonged to CRPF and in July 2019, he was involved in an operation between the CRPF and armed Naxals. The petitioner informed that his name, along with other force personnel, was recommended for the PMG award by the unit commandant.

It was his grievance that despite a good recommendation by the Commandant who commended his bravery in the incident report, the petitioner learnt in February 2021 that his name had not been included for the PMG award. The court was informed that the petitioner subsequently became aware that as per the authorities, his role in the encounter was not up to the level. Before the high court, the petitioner contended that the removal of his name from the list of selected candidates for the award was without any reason and the decision was discriminatory.