Gaur is the only accused in this high-profile case to get bail. He is accused of procuring SIM cards for prime accused and former Mumbai police officer Sachin Waze. 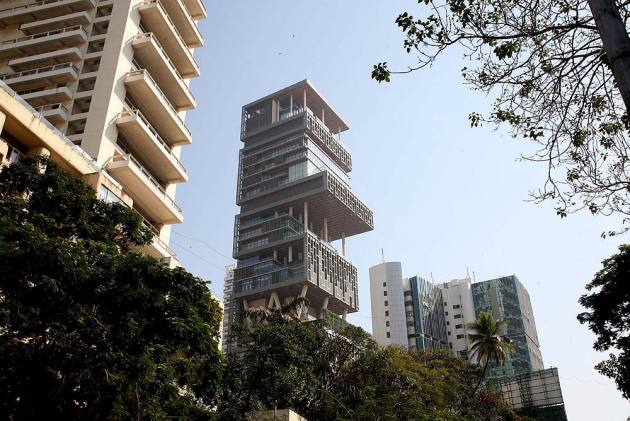 The Bombay High Court on Tuesday dismissed an appeal filed by the National Investigation Agency (NIA)  against the bail granted to Naresh Gaur, an accused in the Antilia bomb scare case.

A bench of Justices Nitin Jamdar and Sarang Kotwal dismissed the central agency's appeal challenging a special NIA court's order of November 20 granting bail. It did not find any irregularity in the lower court's order, the bench said, pointing out that as per the NIA's own charge sheet, Gaur's case was different from that of the other accused.

The special court had observed that Gaur did not prima facie (on the face of it) seem to have had any knowledge of the larger conspiracy to place a vehicle with explosives and a threat letter outside  industrialist Mukesh Ambani's south Mumbai residence `Antilia', or about the subsequent killing of businessperson Mansukh Hiran, the bench noted.

Gaur is the only accused in this high-profile case to get bail. He is accused of procuring SIM cards for prime accused and former Mumbai police officer Sachin Waze. The special court granted him bail on November 20 but stayed its own order for 25 days to enable the NIA to file an appeal. Gaur challenged the stay before a single judge of the High Court who set aside the stay, so the NIA moved a division bench.

Arguing for the NIA, Additional Solicitor General Anil Singh had argued that the "reasoning of the special judge was not proper." The fact that Gaur had procured SIM cards illegally showed that he was "part of the conspiracy to commit murder," Singh said. Gaur's counsel, senior advocate Shirish Gupte, argued that Gaur was not involved in the planting of explosives or Mansukh Hiran's murder. Hiran, who had claimed that the SUV with explosives found near Ambani's residence had been stolen from his possession, was found dead in a creek in Thane days later.