The court said let the exercise of bringing the ramps built outside houses in level with the standards of SDMC be completed so that there are no obstructions to persons on wheelchairs or walkers. 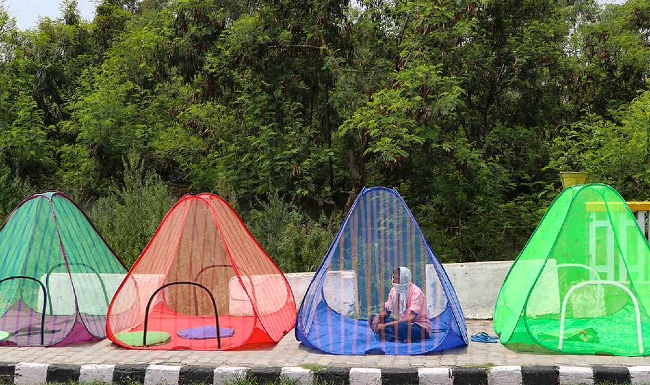 The Delhi High Court on Thursday questioned the South Delhi Municipal Corporation officials for not moving on Vasant Vihar's footpaths on a wheelchair to check their usability and asked “if it was below their dignity to sit on wheelchairs”.

The court asked why its November 15 order in which it had said that to ensure the usability of the footpaths, SDMC engineers shall traverse the entire colony's footpaths on a wheelchair without any aid or assistance from anyone.

“I assume your officers have done the exercise on a wheelchair. Why is it not done? Is it below anyone's dignity to sit on wheelchairs? There was a ban on demolition, was there a ban on this also? Was there a bar on complying with the high court's order? If you think it is beyond your dignity, then tell us. So, you do not respect the dignity of persons in wheelchairs?” Justice Najmi Waziri said.

Advocate Sanjeev Sabharwal, representing the South Delhi Municipal Corporation (SDMC), said they could not demolish the ramps as there was a ban on demolition activities following rise in pollution level and that they will do it soon.

The court was hearing a contempt petition filed by Bhavreen Kandhari, represented through advocate Aditya N Prasad, alleging that the area around hundreds of trees in Vasant Vihar in South Delhi has been concretised and sought their preservation.

During the hearing, the court was informed by the SDMC counsel that they are continuing the exercise of sprinkling water over the trees and roads to mitigate dust and pollution in the area, and also cleared the 'malba' accumulated on account of de-concretisation around the trees.

The counsel for Delhi government's Public Works Department (PWD) also submitted that the work of watering and washing trees from Modi Mill to the airport on Outer Ring Road and Vasant Vihar residential area is being continuously carried out and they have also de-concretised the trees which are now being revitalised.

The counsel said out of 1,793 trees along the Ring Road, 1,520 have been de-concretised and the remaining work will be done by January 15, and added that the process of numbering the trees and identifying their age is currently being carried out in coordination with the forest department and the Residents Welfare Association.