'He Introduced A Sense Of Indianness'

'He’d try to make us proud of being Indian. He’d say: "Look, we’re Indians first. We’re not playing for Karnataka or Delhi or Mumbai or Madras. We’re playing for India."' 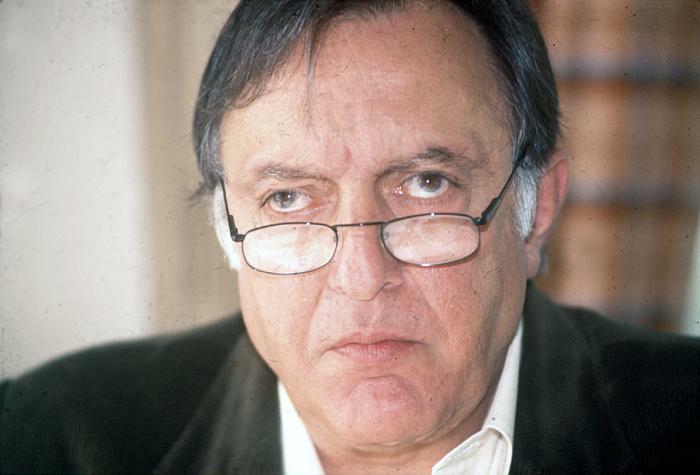 The news of the death of Tiger has put me in a state of depression. He was my good friend for well over four decades. And I can proudly say that he was my mentor. I developed all my skills under him. He was the man who conceptualised our multi-pronged spin attack. He was looking for a plan to get better results. He wasn’t happy with the up-and-down medium-pacers.

I have so many happy memories of Tiger and it would take a book to do justice to those memories.

For a person who never quite trained physically, like the modern sportspersons, he was a terrific athlete. We had a camp in Khadagvasla before we went to Australia in 1967, and he recorded an amazing 10.60 seconds for 100 metres – he was obviously the fastest among that bunch. He was the swiftest fielder I’ve known; I can’t imagine there could be a better outfielder in Indian cricket, ever. He was quick, he had a brilliant pick-up and he’d throw the ball to the keeper’s hands from the boundary, parallel to the ground. And he’d actually plan a run-out. He’d say that this guy will try to take a single here, and I’ll get him out with a direct hit. And he’d get his man most of the times. 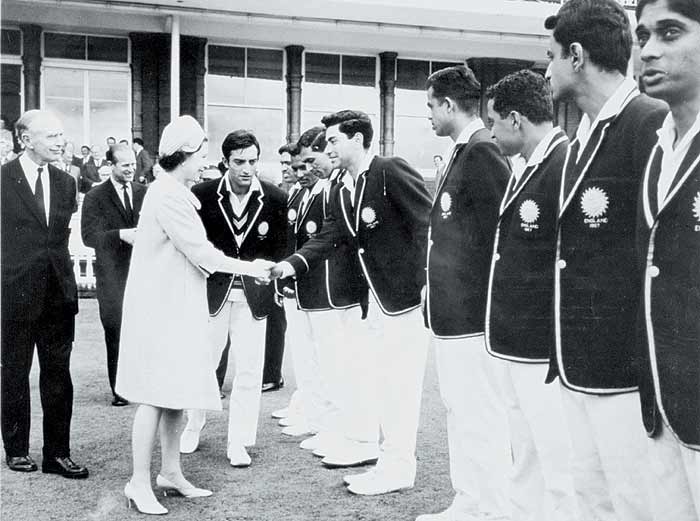 Pataudi introduces the Indian team to Queen Elizabeth II, during India’s tour of England in 1967

And he was a very positive captain. He wasn’t scared of defeat, he always went for a win, even if he lost in the process. The thought of a draw was alien to him. He was our first captain, as I’ve emphasised time and again, who introduced a sense of Indianness in the dressing room. He’d try to make us proud of being Indian. He’d say: "Look, we’re Indians first. We’re not playing for Karnataka or Delhi or Mumbai or Madras. We’re playing for India."

Tiger was a fantastic human being. He was born a prince, mind you, but he had no airs about him. And a very humble man, humble to the core. Never talked about his own achievement – he’d never boast that he had hit a century here or won a match there.

I have very happy memories of playing with Tiger. We played a lot of brave and courageous cricket with him. We won Test matches against England, West Indies and Australia. He was always very forthcoming with his views in the dressing room. He never ever shouted or screamed at a player in the dressing room. These are the qualities that need to be imbibed.

He was a very cool-headed man. He never jumped with joy, never sunk with sorrow. A very balanced man. If you scored a 100, or picked up five wickets, you'd get a nod, and that would be good enough to spur you on.

For many, his best innings was 75 against Australia at the Melbourne Cricket Ground in 1967-68. He was playing on one leg because he had a bad hamstring. One leg, and one eye – and he got 85 in the second innings! We lost the game, but he hit some breathtaking shots. In those days, the MCG had pickets on the boundary; if the ball hit the pickets directly, it was a four. The ball had to fly over the pickets for it to be a six. And he was hitting the pickets quite regularly.

In his last series, against the West Indies in 1974-75, he was not at his best as a batsman. But he still managed to get the best out of the team. We lost the first two Test matches before coming back in the following two, though we eventually lost the series.

Day-before yesterday I was in the hospital wanting to meet him, but he was in the ICU so I couldn’t meet him. I met Rinku (Sharmila Tagore), and I’ve been getting news about him from her all through his hospitalisation. Sadly, over the last two days, the news got worse.

He was the sort of man because of whom we can still call cricket a gentleman’s game.

(As told to Rohit Mahajan)