'He Is Dera Baba And Our Man Here Is Jagan Baba', Andhra CM Likens Jaganmohan Reddy To Ram Rahim Singh

"He has a destructive and criminal mindset," Chandrababu said at a press conference at the Secretariat 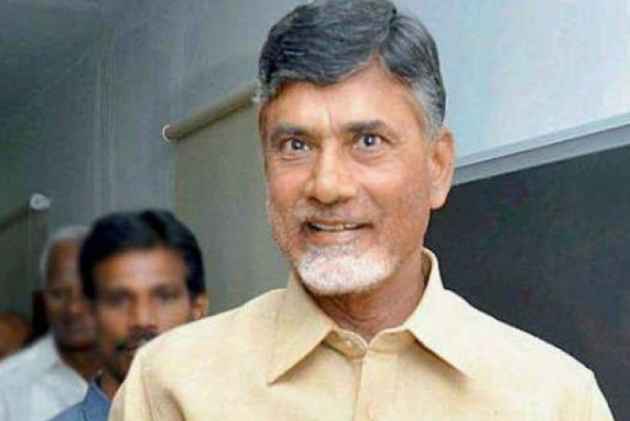 "He is Dera baba and our man here is Jagan Baba. He has a destructive and criminal mindset," Chandrababu said at a press conference at the Secretariat in Amaravati on  evening.

A special CBI court in Haryana's Rohtak has sentenced Ram Rahim to 20 years in prison after his conviction in two rape cases.

Chandrababu said the "Dera Baba headed a good organisation", but he abused his capabilities and violated the faith women had in him.

"He also created militancy and caused violence. In the guise of a 'sadhu', he has done all these atrocities. Likewise, is our man here. So I call him Jagan Baba," the CM said.

He alleged that Jagan was doing a lot of harm to the society.

"If you look at his behaviour in the last three years ...It is very clear. Acting, vulgar behaviour, intimidating others, stalling the Assembly proceedings...All these expose his destructive and criminal mindset," he said.

Reacting to the Nandyal by-election result, he said the people of the constituency were now breathing easy as the YSR Congress, headed by Jagan, has lost.

"The kind of language he (Jagan) used against me during the by-election campaign...It has become a debate across the nation. He toured Nandyal for 13 days and visited every household, but people, in all their wisdom, trounced his party," the TDP supremo noted.

Asked about LoP's fresh challenge that the TDP make the 20 MLAs, who defected from Jagan-led YSRC, resign and seek fresh elections, the CM shot back saying, "If he is so itching for elections, let him ask his six MPs to quit."

"Then it will be a bigger game," he said.

Jagan set June as the deadline for the Centre to grant the special category status to AP, failing which he announced the YSRC MPs will resign.

"This is August, so let them resign. We will go for elections," Chandrababu said.