'He Sold 50 Kg Of Brinjals For Rs 75 And Returned Home With Rs 5': Condition Of Maharashtra Farmers

The downward trend in vegetable prices continues owing to consistent rise in supply. 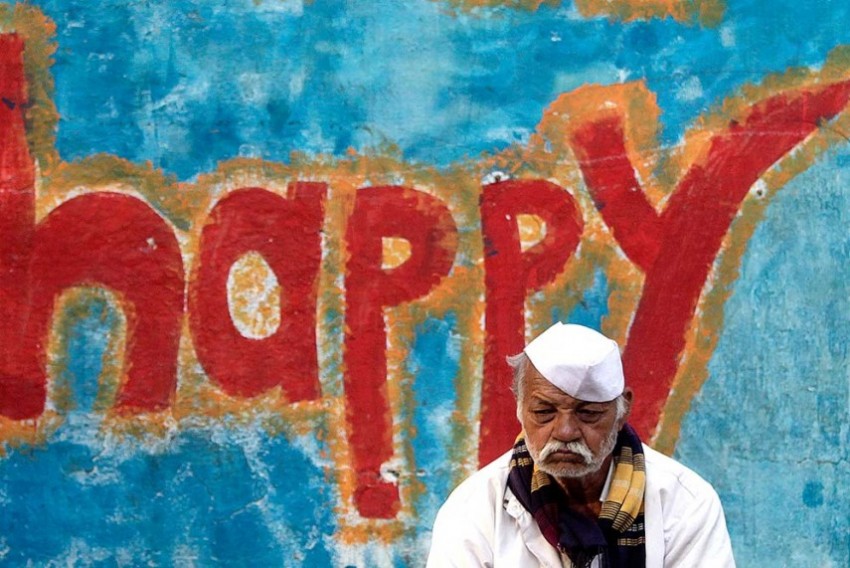 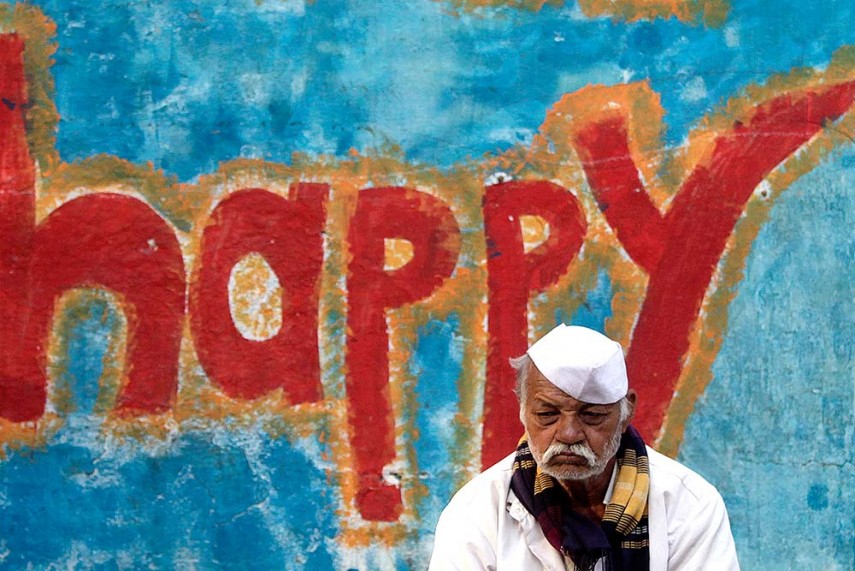 outlookindia.com
2018-03-13T20:56:59+05:30
On March 6, more than 35,000 farmers trekked 180 km over six days from Nashik to Mumbai under the banner of the Akhil Bhartiya Kisan Sabha (AIKS) of the CPI(M) with a slew of demands, including right to forest land and a complete loan waiver.
The next day, a farmer took 50 kg of brinjals to Ahmednagar ‘mandi’ in Maharashtra, and earned Rs 75 for the produce. However, he returned home with just Rs 5 at the end of the day, thanks to Rs 60 that he spent for his transportation and Rs 10 he paid to a labourer.

On 7/3/2018, a #farmer took 50 Kg #brinjals to #Ahmednagar market in #Maha. He got Rs 75 for 50 Kg Brinjals. He paid Rs 60 for transport & Rs 10 for "hamaali" i.e. #farmer end up with Rs 5 for his 50 Kg #brinjals.
ðÂÂÂÂÂÂÂÂÂÂÂÂÂÂÂHope, everybody understands, the reason of #FarmersMarchToMumbai pic.twitter.com/Lumvyfu45u

The brinjal farmer epitomises the crises faced by farmers  who don't have even the luxury of earning a breakeven by selling the produce.
The downward trend in vegetable prices continues owing to consistent rise in supply. All vegetables are being sold in the range of Rs 10 to 20 per kg in retail markets of Mumbai. The drop in vegetable prices have badly hit the farmers as they are incurring losses and unable to manage the production cost.
Agricultural Produce Market Committee (APMC) source, however, told The Times of India that the situation might change by the end of this month and prices will gradually start increasing.
"The ground reality is different, tomato's whole sale per kg price has dropped to 1 rupees, brinjal price has collapsed to 10 paise per brinjal, onion are being sold at 20 to 30 paisa per kg. So, this condition is really pathetic. So, the claims made by BJP government that they will be implementing Swaminathan aayog recommendations are mere false claims. The SSS party alleged that the BJP government has left farmers on their own and are concentrating on corporate sector. This is the reason that farmer suicides are not stopping," Yogesh Pandey, leader of the Swabhimani Shetkari Sanghatan told India Today.
While the price of brinjal in Solapur mandi, one of the biggest whole sale vegetable markets in the state, was at Rs 8 per kilogram on Sunday, experts say these are only for fresh or good quality of vegetable. Farmers can get as low as low Re 1 per kg.
“At mandi, the price is not that bad, but it is the middle-men who are benefitting.  It’s the middle-men, who mostly procure the vegetable from farmers and bring it to the mandi,” Hannan Mollah, general secretary of the  Kisan Sabha, told Outlook, adding that though, nowadays, many farmers’ groups are directly bringing vegetables to mandis.
Good monsoon or bad, glut or drought, boom or bust...it’s always fair weather for the range of middlemen who come between the farmer and consumer.
The tragedy is that the farmers—and they alone—are bearing the burden of the price crash. It’s business as usual at all points downstream. That the price escalation doesn’t benefit the far­mer becomes obvious at both mandis in Delhi.
Typically, when prices are stable, the local middleman buys off the farmer and stashes it in freezers: the kisan needs quick money to pay off loans, start sowing. (The role-allocations are complex in reality—often the middleman is a big farmer too, as is the cold storage owner.)
A horticulture expert said in an ideal condition, when there is an enough rainfall and less use of pesticides, Rs 8 per kg may cover the cost of brinjal production at times, but no the the risk.
“If there is not enough rainfall, there is a problem. Brinjal seeds are sown on nursery beds to raise seedlings for transplanting in the field. Raised beds are necessary to avoid problem of water logging in heavy soils. Therefore, Rs.8 is not enough,” he said.
He added: “Unlike wheat or paddy, horticulture produce are not harvested in one go. They are done over a period of days. During that time, they have to face the risk of less/excess rainfall, pest attack. Brinjal is most susceptible for pest attack.”
But farmer protests have been loudest in states with high agricultural growth. What explains the paradox?
A range of commodities are trading below the minimum support price (MSP)—the ­assured price the government sets for each crop, accounting for farmer profits, so that no one needs to go for distress sales. It’s also designed to act as a floor price for private traders. However, MSPs have traditionally worked well only in the case of rice and wheat because the government directly buys these two commodities to stock them in state-run granaries. For commodities not under this procurement system, the MSP is nothing more than an indicative price.
For in-depth, objective and more importantly balanced journalism, Click here to subscribe to Outlook Magazine