The study has found that people who are genetically more prone to get diabetes and heart disease can reduce their risk with lifestyle modification – consumption of healthy food and physical activity. 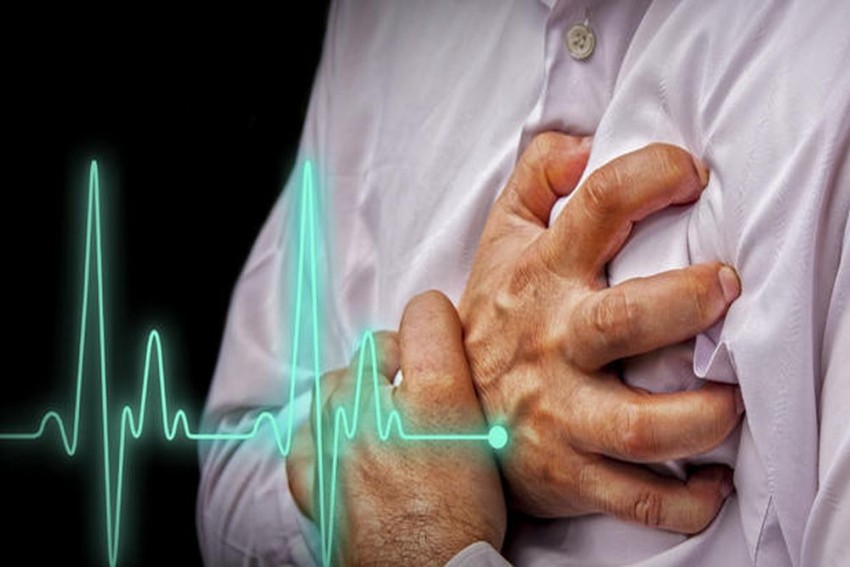 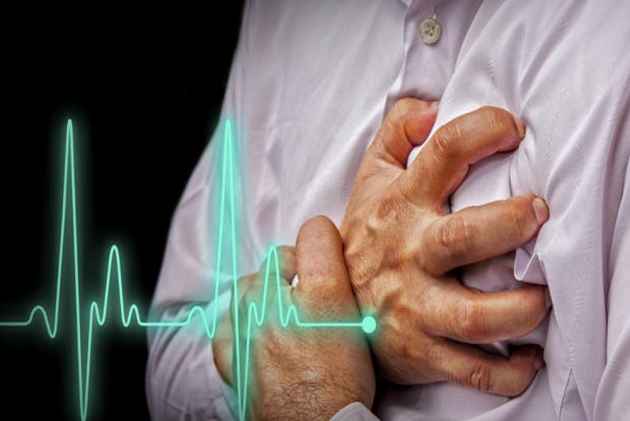 In recent years, several genomic studies have identified genes that are linked with risk of obesity, diabetes and heart disease among different population groups. Such findings make people neglect their lifestyles, as they think that why should they bother if anyway they are genetically predisposed to these diseases. The new Indo-British study debunks this, in the case of Indians.

The study has found that people who are genetically more prone to get diabetes and heart disease can reduce their risk with lifestyle modification – consumption of healthy food and physical activity.

Participants in the study conducted in Chennai - considered India’s diabetes capital - who followed a low-fat diet reported higher levels of good cholesterol or HDL despite carrying a gene shown to increase risk of diabetes in earlier studies. Researchers looked at two gene variants - MC4R and TCF7L2 – known to increase risk of metabolic disorders among study participants who were part of an ongoing study called Chennai Urban Rural Epidemiology Study (CURES).

Besides analyzing genomic data, researchers evaluated dietary habits through a ‘food frequency questionnaire’ consisting of 222 different foods. It included information about portion size and frequency as well. In the same way, physical activity was measured. Individuals were categorized as ‘vigorously active’ when they both exercised and engaged in demanding work activities, while those in ‘moderately active’ group either exercised or carried out heavy physical work. The rest were separated into sedentary group. The study results have been published in journal PLOS One.