The cult leader, who is lodged in Rohtak's Sunaria jail after being held guilty of rape, appeared via video- conferencing in the court of special CBI court judge Jagdeep Singh. 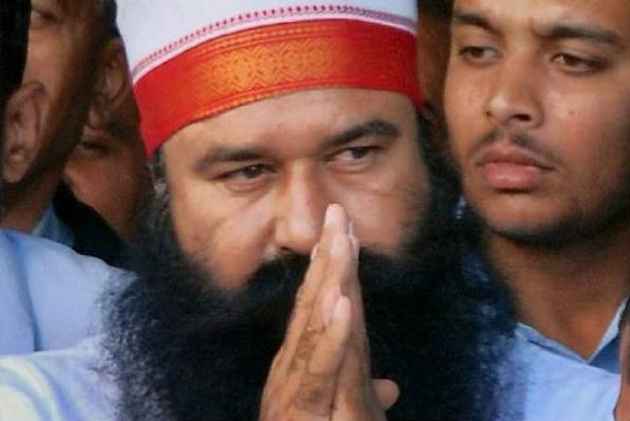 The cult leader, who is lodged in Rohtak's Sunaria jail after being held guilty of rape, appeared via video- conferencing in the court of special CBI court judge Jagdeep Singh.

The prosecution read out statements of several witnesses in the case.

"Out of the witnesses, the statements of Ranjit Singh's daughter and his sister, who claimed to have identified two of the accused, Jasbir Singh and Sabdil Singh, were also read out in the court," said the CBI counsel.

Ram Rahim Singh has been named as the main conspirator in the Ranjit Singh murder case. Five of the accused Krishan Lal, Jasbir Singh, Sabdil Singh, Indersen and Avtar Singh were present in the court.

The special court is hearing the final arguments in former Dera manager's murder case on a day-to-day basis.

Former Dera manager Ranjit Singh was allegedly shot dead in 2002. He was murdered for his suspected role in the circulation of an anonymous letter, which narrated how women were being sexually exploited by the sect head at the Dera headquarters.

The CBI court is also hearing the case related to the killing of journalist Ram Chander Chhatrapati who was shot at in October 2002 after a newspaper owned by him, 'Poora Sach', published an anonymous letter narrating how women were being sexually exploited by the sect head.

Ram Rahim Singh is an accused in this case as well.

Earlier, Ram Rahim Singh's defence counsel on September 16 had made a verbal request before the court for the transfer of the murder cases to some other court. However, the court had declined the request.

On August 25, after the CBI court convicted Ram Rahim Singh in the rape case, violence erupted in Panchkula and Sirsa in which 41 people died.