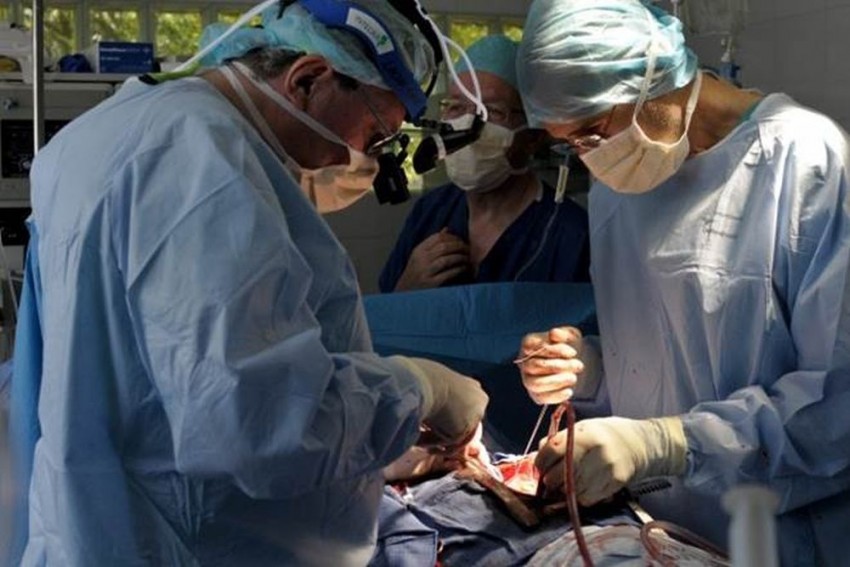 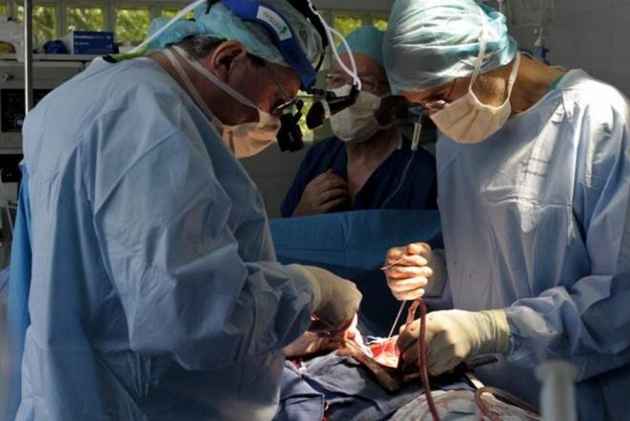 A brain-dead man’s harvested heart saved the life a woman more than a 1,000 km away when the blood-pumping organ was airlifted from Mumbai to Delhi in a record time of two-and-a-half hours, after readying a green corridor between the hospitals and the airports of the two metros.

The 43-year-old donor had suffered serious injuries from a road accident in Mumbai, where doctors at the Global Hospital couldn’t save him, media reports said. At this, the family was, on Tuesday, consulted about the prospective donation, and a positive response led authorities to remove the heart and ready it for transportation.

The 53-year-old woman recipient, at Fortis Escorts Heart Institute (FEHI) in the national capital’s Okhla, was reportedly suffering from dilated cardiomyopathy—a condition in which the heart is not able to pump blood properly and becomes enlarged.

The live heart was airlifted from the Mumbai airport at 3:15 pm in a carrier that touched down at Delhi at 5:05 pm. “A green corridor was provided from Indira Gandhi International Airport T3 to FEHI. The journey started at 5:07 PM and the heart reached the hospital at 5.30 PM,” a senior official of the Delhi Traffic said, according to PTI. Overall, the distance covered was 1,178 km.

The FEHI team of doctors noted that timing was the key thing to a heart transplant. “It is commendable that a live heart was retrieved and transported within this short span of time,” said Dr Z.S. Meharwal, director of Fortis’s Cardio Thoracic Vascular Surgery. “Organ donation, as a cause, is yet to take off in a major way, but such examples of swift coordination give us immense confidence. There is a need to increase awareness about this noble cause.”

According to FEHI, India with a population of over 1.2 billion, registered only 720 organ donations (from the deceased) last year.