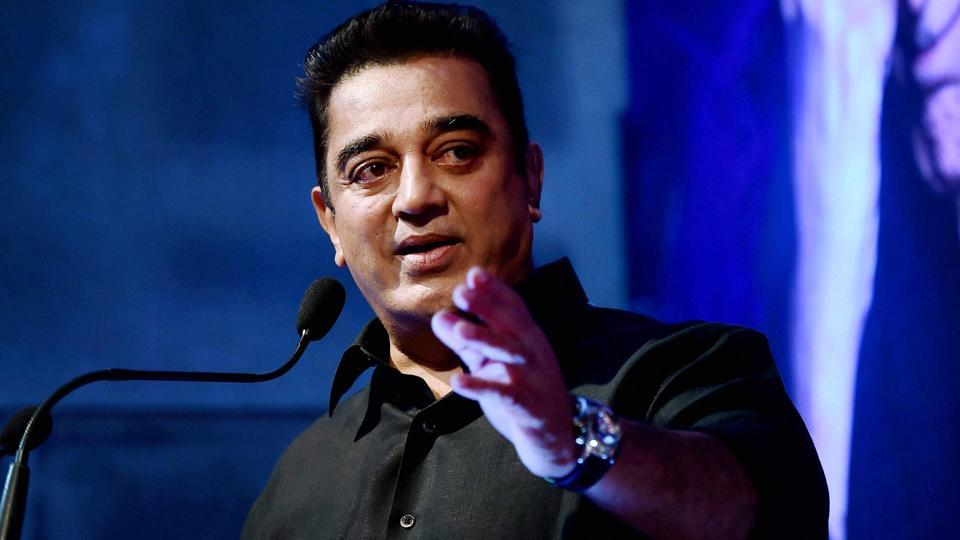 Actor-politician Kamal Haasan says he held a "secret" meeting with his contemporary and friend Rajinikanth about his entry into politics and decided to maintain dignity even if they became rivals later.

While Haasan launched his party Makkal Neethi Mayyam in Madurai yesterday, Rajinikanth had announced in December that he will enter politics.

Writing in his weekly series in Tamil magazine 'Ananda Vikatan', Haasan, however, did not reveal when the meeting happened.

But he disclosed that they spoke on the issue of his political entry during the shoot of 'Bigg Boss', anchored by Haasan.

'Bigg Boss' was then being shot at a private studio at suburban Poonamallee, he added.

Rajinikanth was shooting for his upcoming film "Kaala" in a nearby location, Haasan said, adding he made the proposal for the meeting.

"Shall we meet secretively I asked... We later sat inside a car and discussed. I spoke about the decisions I had made," Haasan said in an apparent reference to his political plunge.

He said he proposed the meeting as he wanted his one time co-star to be in the know about his decision to enter politics before the others knew about it.

Rajinikanth "asked with surprise," when Haasan took such a decision, the actor-director said.

To this Haasan told his 'friend,' that he was mentally prepared about the plunge a long time ago but was implementing it now.

"We decided that there shall be no compromise in dignity for whatever reason. I told him that even if we are in opposing camps, the respect (for each other) should be maintained," he said, adding, it was akin to a 'yudh dharma.'

Haasan told Rajinikanth during another meeting that there was no need for them to promote "abuse politics", he said.

Meanwhile, speaking to reporters in Madurai, Haasan said he will be the party's president.

Later in Chennai, he said he has registered his party with the Election Commission and proposed to hold a public meeting of Makkal Neethi Maiyam in Tiruchirappally on April 4.