From the much awaited result of Bengal bypolls to inauguration of the Inter-State short film festival- here comes a listicle of today's most important events to keep an eye on. 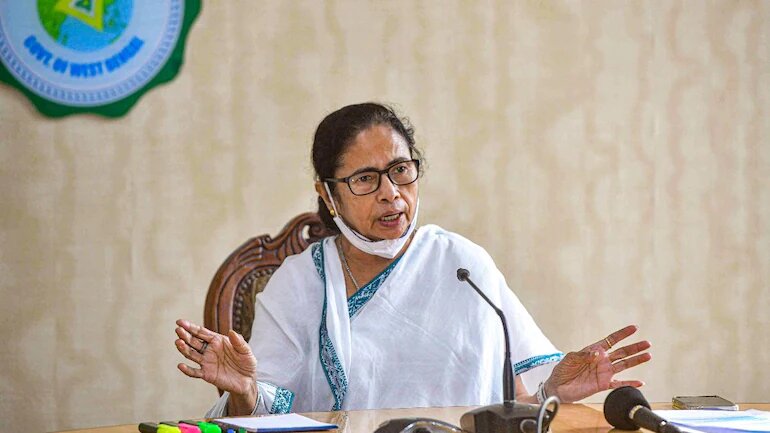 4. Bypolls Results: Counting of votes to take place in all four Assembly constituencies including Bhabanipur constituency

6. The Centre has issued an order to commence paddy procurement in Punjab and Haryana from today in the interest of farmers

7. Shiromani Akali Dal (SAD) to hold protest in Bathinda on the issue of pink bollworm attack on cotton crop

8. Gujarat, Gandhinagar civic poll will be held between 7 am and 6 pm on October 3, while results will be declared on October 5

9. Inter-State short film festival under the aegis of Bharatiya Chitra Sadhana will be held in Gwalior on October 3 and 4