VW’s new modular MEB platform for EVs will underpin practically all car types from a hatchback to an SUV and a van as well! 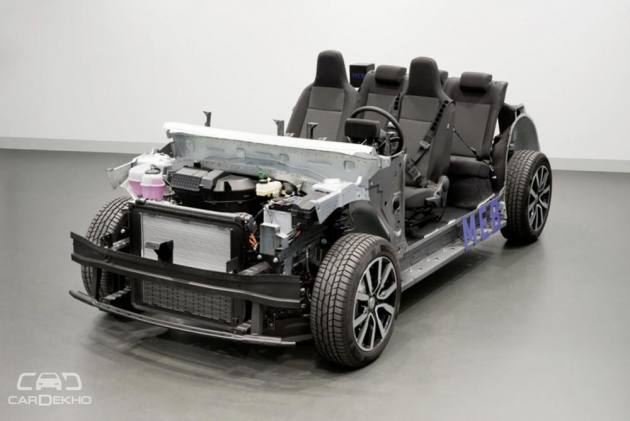 It was the beginning of 2012 when VW premiered the MQB (Modular Transverse Matrix) platform. Today, it underpins the majority of Volkswagen Group cars, right from the new Polo to the full-size Skoda Kodiaq. 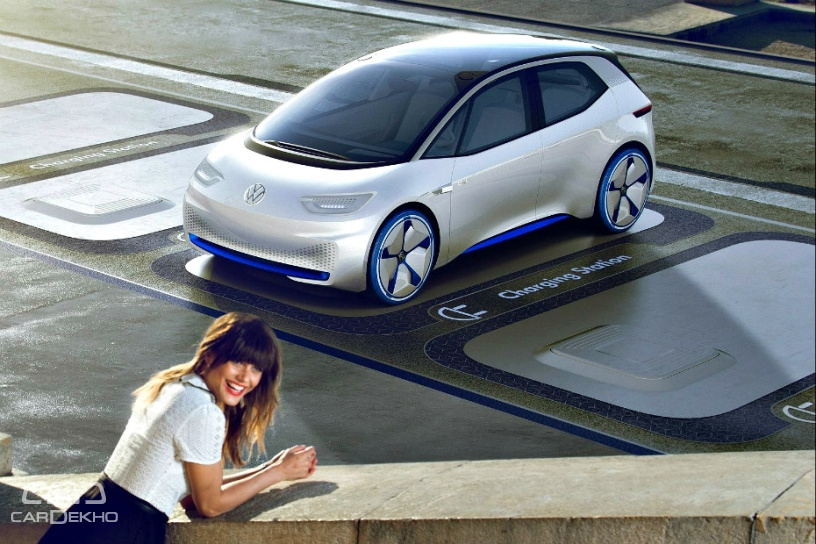 The chassis that you see in the picture above will underpin Volkswagen’s first-ever electric vehicle -- the I.D., which is the production-spec version of the 2016 I.D. concept that debuted at the Paris Motor Show. Its production will begin in Germany at the end of 2019 and it will hit the market in early 2020. The I.D. will spearhead Volkswagen’s EV offensive and its launch in 2020 will be followed by the introduction of an SUV, a sedan and a van. 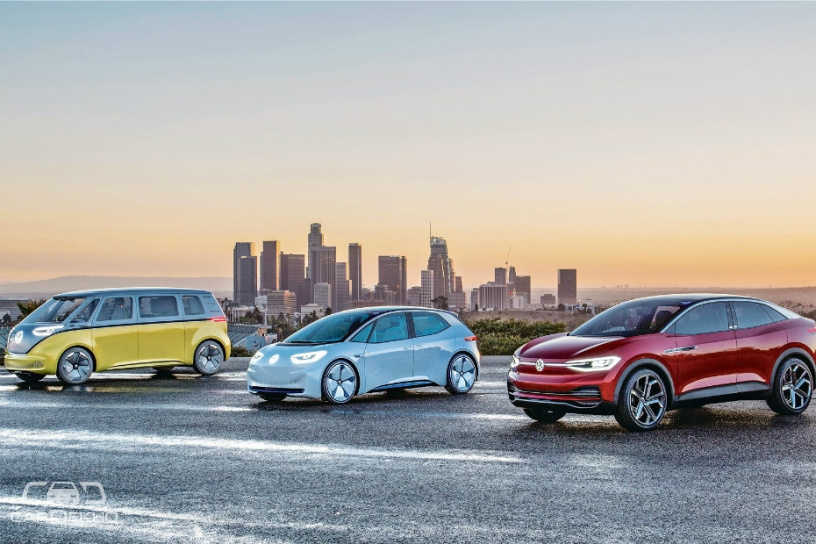 MEB-based electric cars will have multiple battery capacity options. The maximum an MEB-based car would travel on a single charge would be over 550km under the latest WLTP (Worldwide harmonized Light vehicles Test Procedure) test cycle. Electric cars based on the MEB platform will be rear-wheel driven as standard and will have all-wheel drive capability as well (with motors placed on both the axles). As far as fast charging options are concerned, the I.D., in particular, will support upto 125kW DC fast charging that would juice up its batteries to 80 per cent in around 30 minutes. 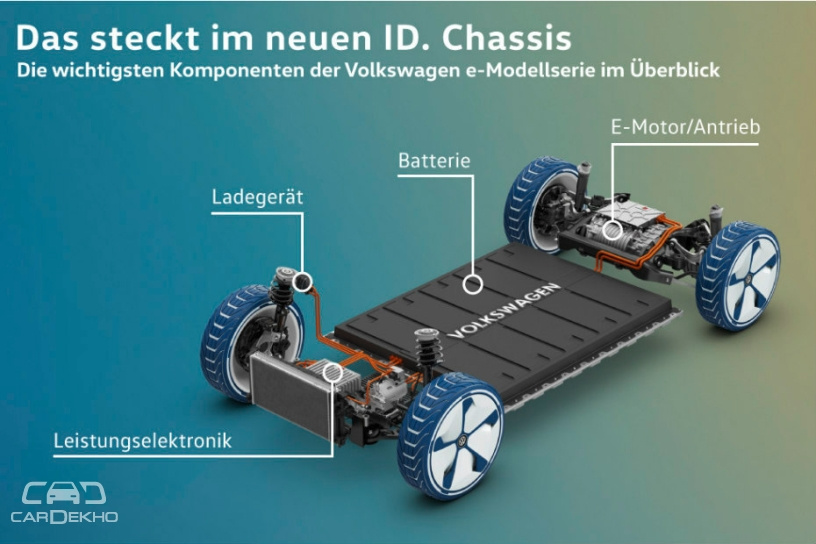 Designed from the ground-up for EVs, the MEB platform features a flat floor pan, which houses the battery pack. The space inside an MEB-based vehicle would, therefore, be higher than a similarly sized conventional car. Volkswagen has also stated that the MEB platform has been specifically developed for electric vehicles and won’t underpin any hybrids. For hybrids, the German carmaker will rely on the MQB for smaller cars.

But like the MQB, the MEB will also be shared among electric cars from other brands in the VW Group such as Audi, Seat and Skoda. The German conglomerate expects to build more than 10 million EVs based on the MEB platform by 2025. On the occasion of the unveil, Thomas Ulbrich, board  member, E-Mobility, VW Group, said: “The MEB is one of the most important projects in the history of Volkswagen – a technological milestone, similar to the transition from the Beetle to the Golf” 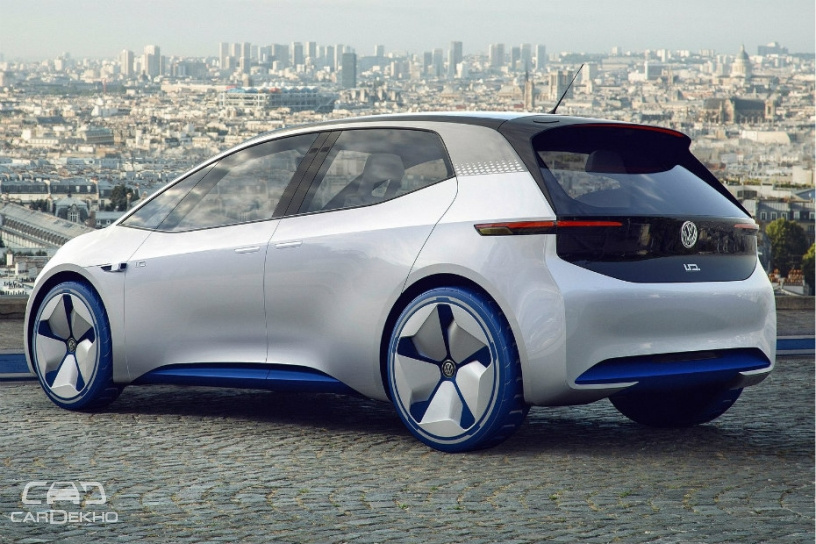 Volkswagen has already initiated the process to localise the smaller version of the MQB platform, the MQB-A0, in India. Similarly, it could also contemplate on localising the MEB platform in the times to come, given EVs are the imminent future when it comes to automobiles globally. The Volkswagen Group already plans to localise the MEB in China, the world’s largest EV market, apart from Europe. In India, automakers like Suzuki and Toyota will locally produce EVs, while Hyundai and MG will launch locally assembled EVs in the near future. All in all, there's enough reason for us to believe that India too will get an MEB-based EV in the future – locally assembled, if not manufactured.