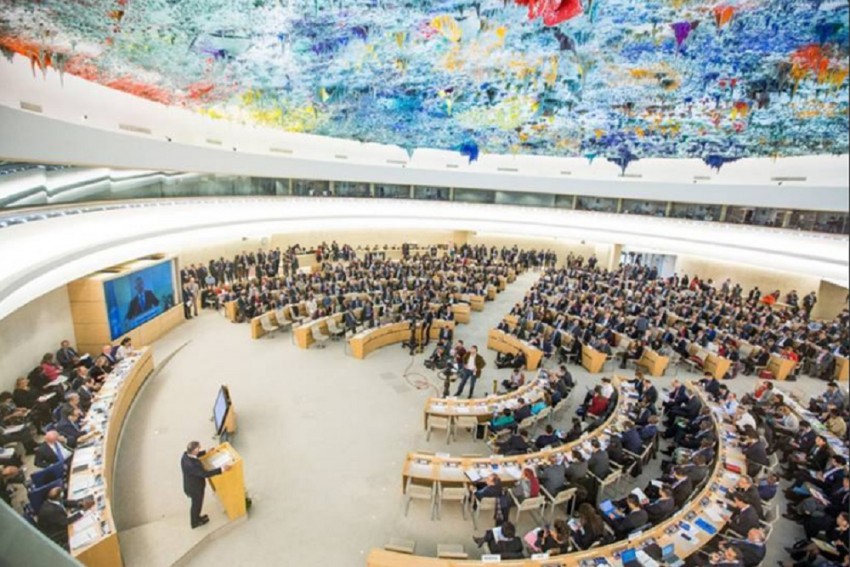 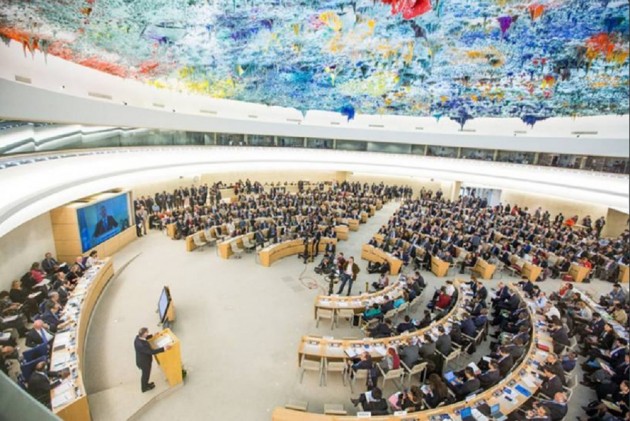 The attorney general of India, Mukul Rohatgi, representing the country, answered the questions and concerns sent in by other countries. Addressing the members of the United Nations, Rohatgi projected India's record on human rights protection at the global conference and said,"Concept of torture is alien to our culture".

Iceland also mentioned about women facing violence in India and lack of access to justice.

Here is a look at what other countries had  to say:

2)Italy suggests sentence commuting from death penalty till capital punishment is struck down.

8) Mauritius said everything is ok with India. anything to do with remittances and tax treaties?

12) Pakistan asked for plebiscite in Kashmir, to allow free press to function and to ban pellet guns.

(All inputs from Ushinor Majumdar)