Can the Hero Destini 125 come up on top against the Honda Activa 125? We find out 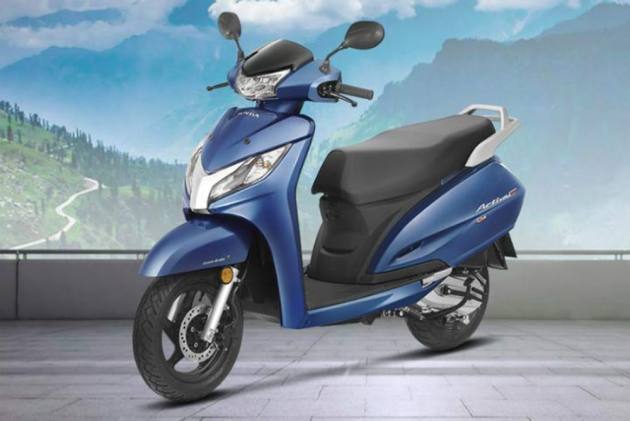 Hero is set to launch the Destini 125, which was previously showcased as the Duet 125, today. It enters a highly competitive segment that’s currently dominated by Honda and Suzuki. That said, can the Destini 125 take on its closest rival - the Honda Activa 125? We find out.

Targeted towards a more mature crowd, the Hero Destini 125 sports a more conventional design that we are used to seeing. However, to add a bit of flair it gets chrome accents on the front apron as well as the side and rear panels, which when paired with the dual-tone seat, makes the scooter look quite attractive. It also gets a semi-digital instrument console with side stand indicator, service indicator and a pass switch for added practicality. Other convenience-enhancing features include a mobile charging port, underseat boot light, LED tail lamps and an external fuel filler cap. 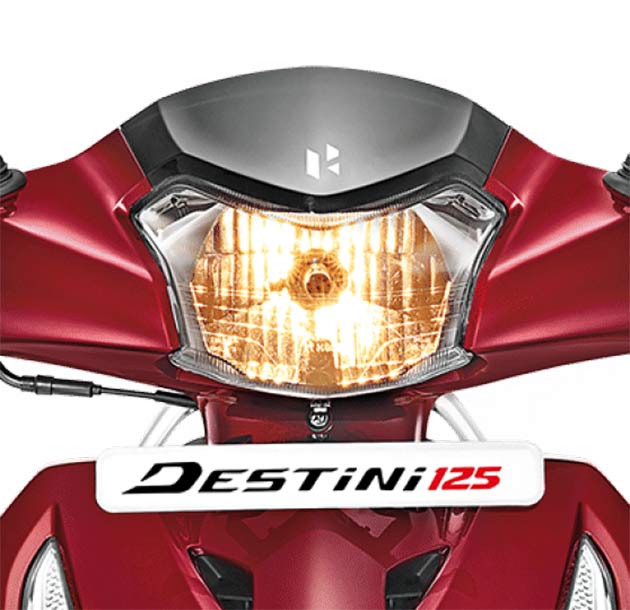 The Honda Activa 125, which has been around since 2014, sports a conventional, family-oriented design as well. However, over the years, Honda has added chrome accents to its body panels to keep it fresh in its segment. It can be seen on the front apron, the single-piece tail lamp and even the integrated turn indicator as well. The latest update has brought features like LED lights at the front, a 4-in-1 lock mechanism, an 'ECO' speed indicator and a service due indicator. You can also opt for an optional underseat mobile charger as well. 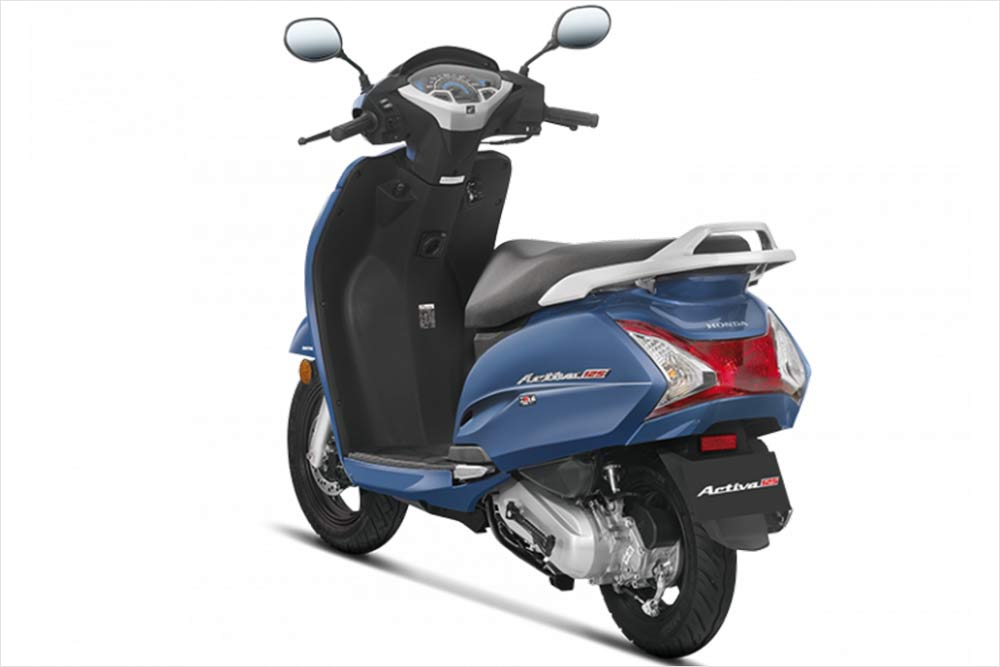 However, we feel Honda should have offered it as standard accessory considering the premium it charges for the Activa 125. Other features that have been given a miss include an external fuel filler cap and an underseat storage light. If you’re willing to pay extra, then Honda will offer you a “deluxe’ variant which gets black alloy wheels as well as chrome-plated muffler protector.

The Hero Destini 125 gets a 124.6cc engine that puts out slightly more power than the Activa 125. Additionally, it also gets Hero’s i3S start-stop technology, which until now was limited to the company’s motorcycles. This system switches off the engine after a brief period of idling and turns it back on at the twist of the throttle to help save fuel and maximise efficiency. Hence, it won't be surprising if the Destini 125 turns out to be one of the most frugal scooters in its segment. Watch this space to find out how the engine behaves as we get to ride the scooter soon. 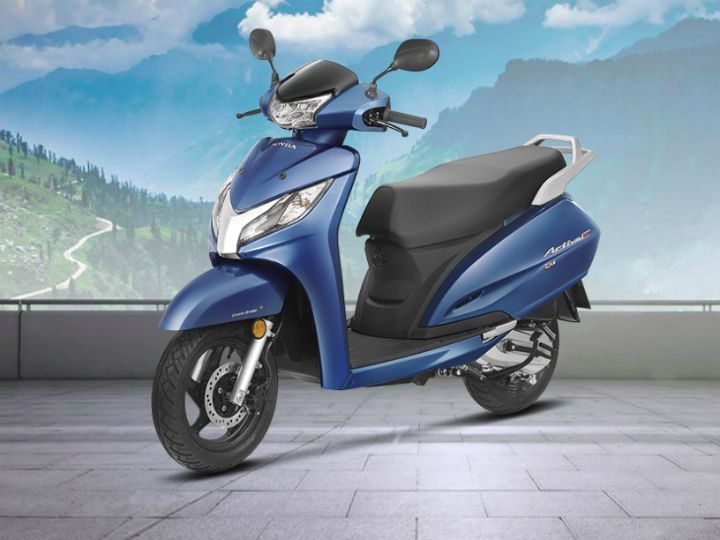 Honda’s 125cc engine is based on the Activa's ageing 110cc engine. So it’s not surprising that it lags behind the Destini 125 when it comes to outright power. However, it offers more torque, albeit marginal. However, you won't care about the numbers when you're astride the scooter and wring the throttle as it manages to accelerate quite quickly while being efficient. Vibrations are evident after the 80kmph mark, but they are muted for the most part. 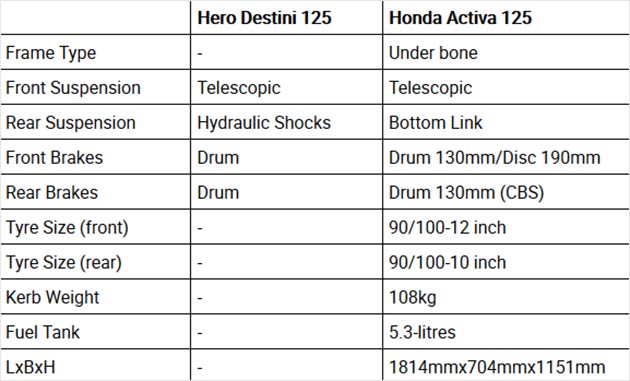 While we haven't ridden the scooter yet, we already know that it packs the same suspension and braking setup as the 110cc Hero Duet. If we had to take a guess, we’d say the Destini 125 rides somewhat similar to the Duet, with some extra weight of course. This means it should be capable of negotiating speed breakers, potholes and bad roads easily without breaking a sweat. However, the performance of the drum brakes under hard braking remains to be seen. 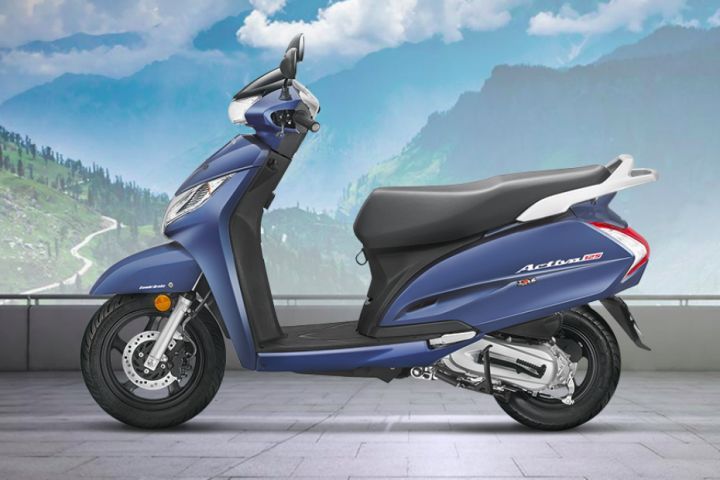 As for the Activa 125, it actually rides better than its smaller sibling. The suspension manages to handle undulations and bumps quite easily. We believe this due to switch to telescopic forks instead of the age-old bottom-link unit seen on the Activa 5G. The brakes are also impressive and offer good bite and progression. However, they do have a tendency to lock under severe pressure. The Honda Activa 125 also gets an optional disc brake at the front, which is something the Destini 125 could miss out on.

Counting the price difference between the Hero Duet and the Honda Activa 5G, we expect the Destini 125 to be priced around Rs 54,000 (ex-showroom). This would make it the most affordable 125cc scooter in the market. Taking into account the Destini’s list of features as well as Hero's wide service network, the latest 125cc scooter from the homegrown manufacturer seems to have the potential to sway buyers away from the Honda Activa 125. 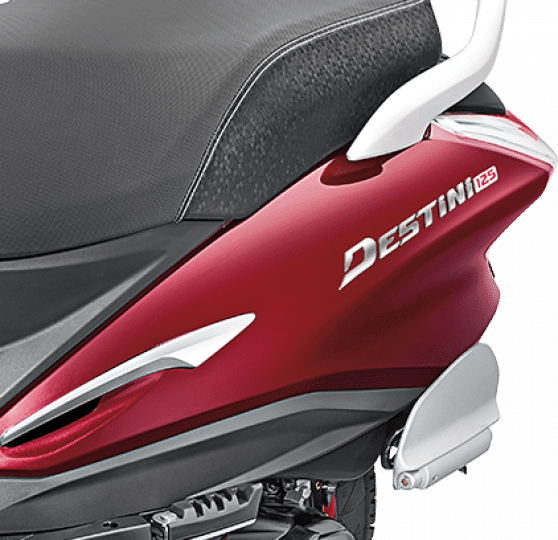 Currently, the Activa 125 is priced from Rs 59,621 for the drum variant and goes all the way up to Rs 64,007 for the disc variant (all prices, ex-showroom Delhi). Unlike the Honda Activa 5G, the Activa 125 hasn't exactly been a hit in its segment. Not to mention, it also gets overshadowed by its stablemate, the Honda Grazia. 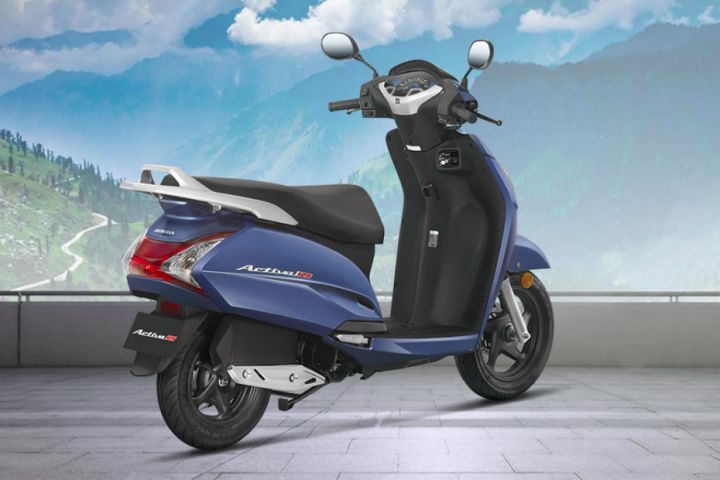 Although the Hero Destini 125 isn’t as exciting as sportier offerings like the Grazia and TVS NTorq, it’s family-oriented design and practical features should appeal to those looking for the most bang out of their buck. Stay tuned as we put the Destini 125 through its paces while comparing it to other popular 125cc scooters soon.