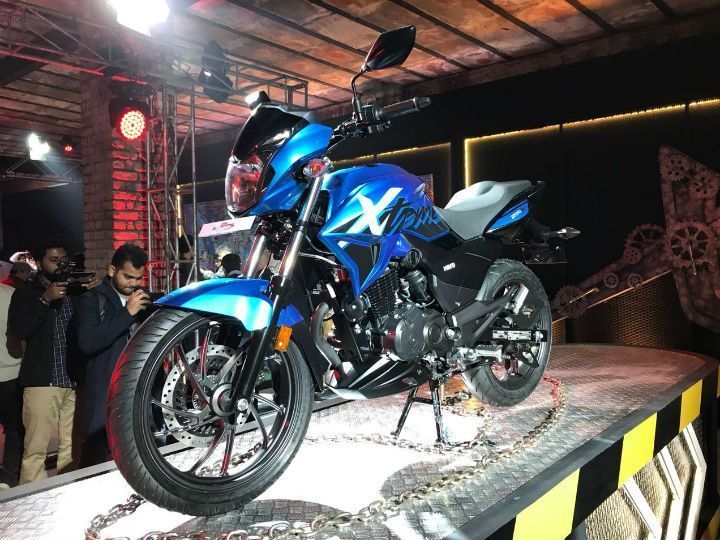 Hero MotoCorp Ltd has announced that it has signed Virat Kohli, the captain of the Indian National Cricket Team, as its brand ambassador. The company added that Kohli will feature in Hero’s ad campaign for the Xtreme 200R, which will be released on September 12. Coincidentally, it’s the same day the company has chosen to commence the nationwide sales of the 200cc motorcycle. 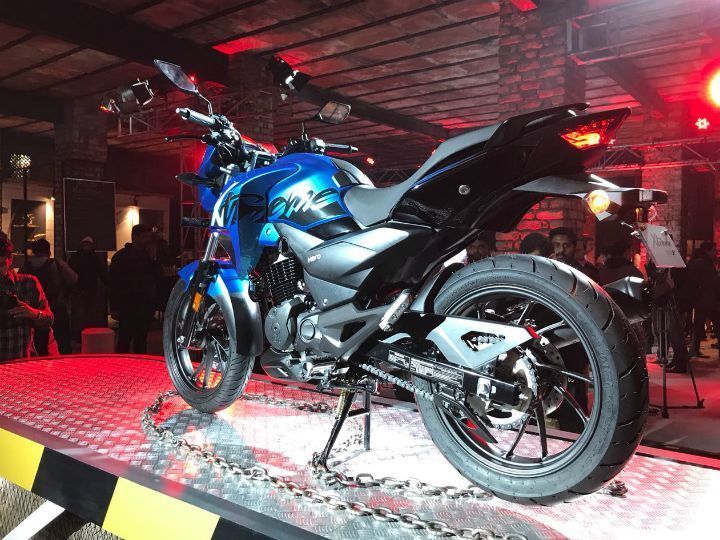 The Hero Xtreme 200R gets a semi-digital instrument console, LED pilot lamps, LED tail lights, dual-tone graphics and an ergonomically designed seats. The bike draws power from a 200cc, air-cooled, single-cylinder engine that puts out 18.4PS at 8000rpm and a peak torque of 17.1Nm at 6500rpm. Additionally, Hero has added supplementary balancers to the engine in order to ensure smooth delivery of power. 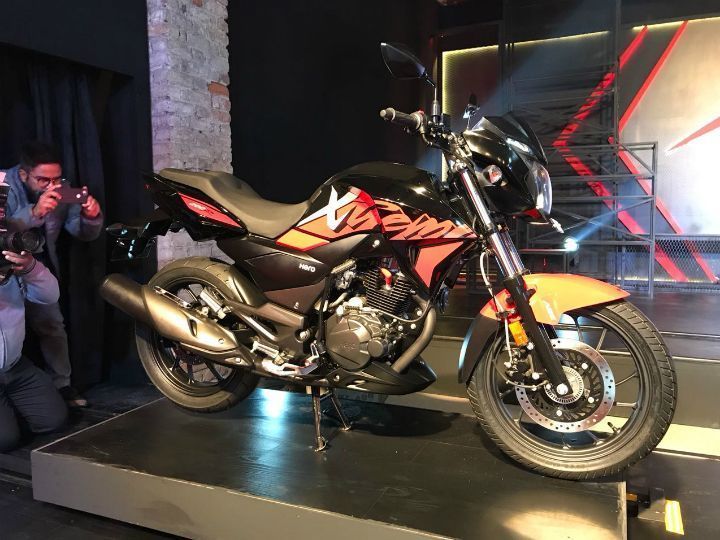 Apart from cricket, Hero MotoCorp also promotes multiple sports disciplines, including golf, football, field hockey and motorsports in India and across the world. The firm also steps it up a notch by promoting athletes from various sport disciplines.

HEROES TO RIDE TOGETHER

VIRAT BEGINS HIS INNINGS WITH HERO, RIDING ON THE NEW XTREME 200R

“Hero MotoCorp is all about new-age, technologically superior and aesthetically pleasing products which are also fun to ride. Brand Hero stands for trust, excellence and resilience – the qualities that truly personifies the charisma of Virat as a global icon. He represents the youth of today, which ‘Fears Nothing’ and aims for the pinnacle – characteristics that have always defined Brand Hero. It is indeed my pleasure to welcome Virat onboard the global family of Hero MotoCorp and wish him a lot of success and fun in this new innings.”

“It is my absolute delight to join the illustrious team at Hero MotoCorp – a truly global brand from India. Millions of young boys and girls of my generation have grown up riding Hero motorcycles and scooters and it is, therefore, a unique and special feeling to associate with this brand. I have known Pawan Ji for long, and I thank him for giving me this opportunity to represent Hero MotoCorp at the global arena. Hero MotoCorp has been one of the largest corporate promoters of sports and sportspersons across various disciplines over the past two decades, and I consider this a huge privilege to be a part of the Hero family. I am eagerly looking forward to an exciting ride ahead.”

Virat epitomizes the way of life and attitude of the new generation of youth across India and the world. Displaying leadership qualities from a young age, when he led the Indian team to win the U-19 Cricket World Cup in 2008, Virat has evolved over the past decade to emerge as a global youth icon that ‘Fears Nothing’. Virat is today the world’s No1 Test and One Day International (ODI) batsman in the ICC rankings.

Hero MotoCorp has been one of the largest corporate promoters of multiple sporting disciplines, including Cricket, Golf, Football, Field Hockey and Motorsports in India and across the world. The Company has also promoted sports persons from various disciplines of sports, including cricket, football and golf.

Hero MotoCorp’s well-documented association with Cricket spans over two decades, in various capacities. Over the course of this long association, it was one of the Global Partners of the International Cricket Council (ICC).

Several top Indian cricketers have earlier been associated with the Company as brand ambassadors for many years. Hero MotoCorp has also been a partner of the Indian Premier League (IPL) – both at the central level as well as the Team Sponsor of the Delhi Daredevils and Mumbai Indians. The Company is currently the title sponsor of the Hero Caribbean Premier League, (Hero CPL) - the biggest T20 tournament in the Caribbean.

Fourteen-times major winner Tiger Woods is the Global Corporate Partner of Hero MotoCorp. Hero MotoCorp is also the Title Sponsor of the Hero World Challenge – a Tiger Woods Invitational and PGA-sanctioned event, which features the top 18 golfers in the world.

In India, the company hosts the annual Hero Indian Open Golf tournament for men and women, with participation from international marquee players.

Hero MotoCorp has further extended its association with global Golf by associating with all three major tours – PGA, European Tour and Asian Tour. Its innovative, night Golf event, the ‘Hero Challenge’ has become an important fixture on European Tour since its debut at the British Masters in 2016.

Hero MotoCorp has also been a keen promoter of Field Hockey and has been a long-term partner of FIH, the apex body of the sport.

Hero MotoCorp supports Indian Football across the spectrum as the title sponsor of all major Football leagues in India – the Hero India Soccer League (ISL), Hero I-League, Hero I-League for women, Hero Super Cup and also the Hero Intercontinental Cup, a FIFA tournament. It is also the sponsor of the men and women’s national Football teams across age groups. It was also the National Supporter of FIFA U-17 World Cup that was hosted in India in October 2017.

Diego Simeone, the legendary Argentinian footballer and the current coach of the Atletico Madrid team, is also a global brand ambassador of Hero MotoCorp.

Hero MotoCorp’s recent association with Motorsports is scripting a glorious chapter. In the month of January this year, in only its second year of participation at the famed Dakar Rally, the Hero MotoSports Team Rally achieved a top-10 finish.